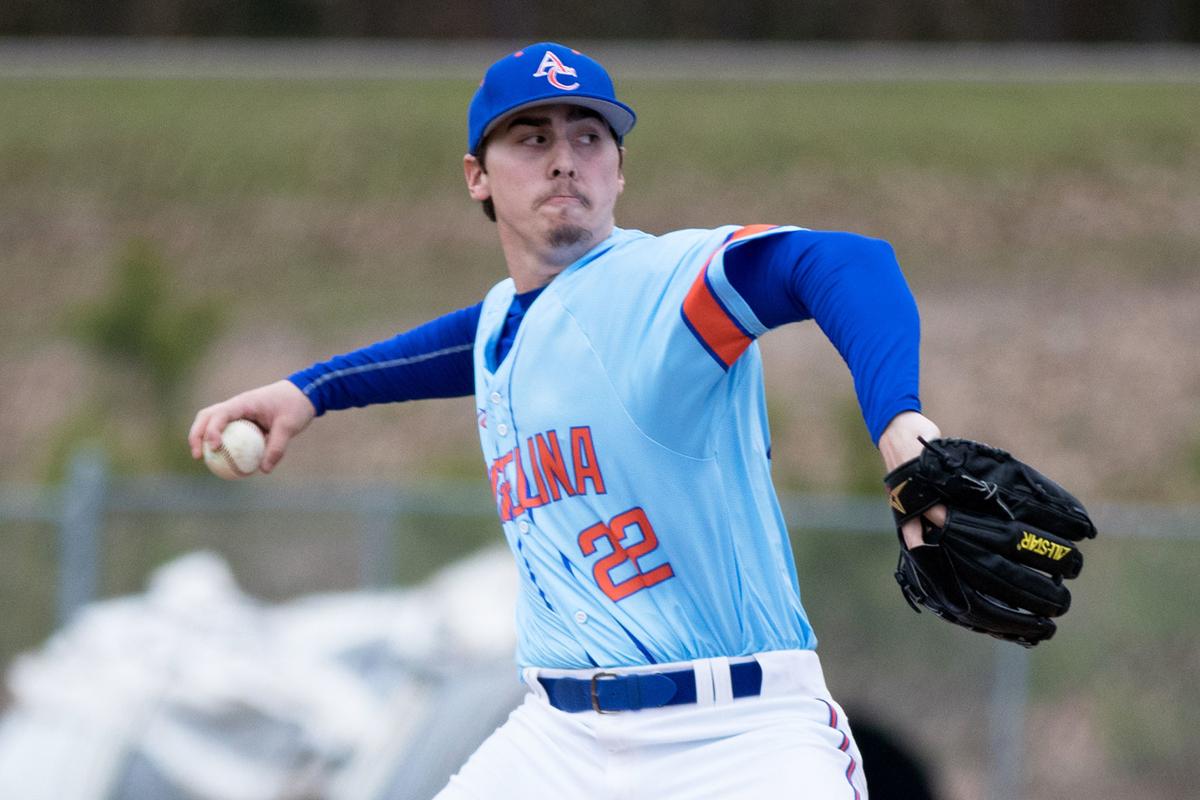 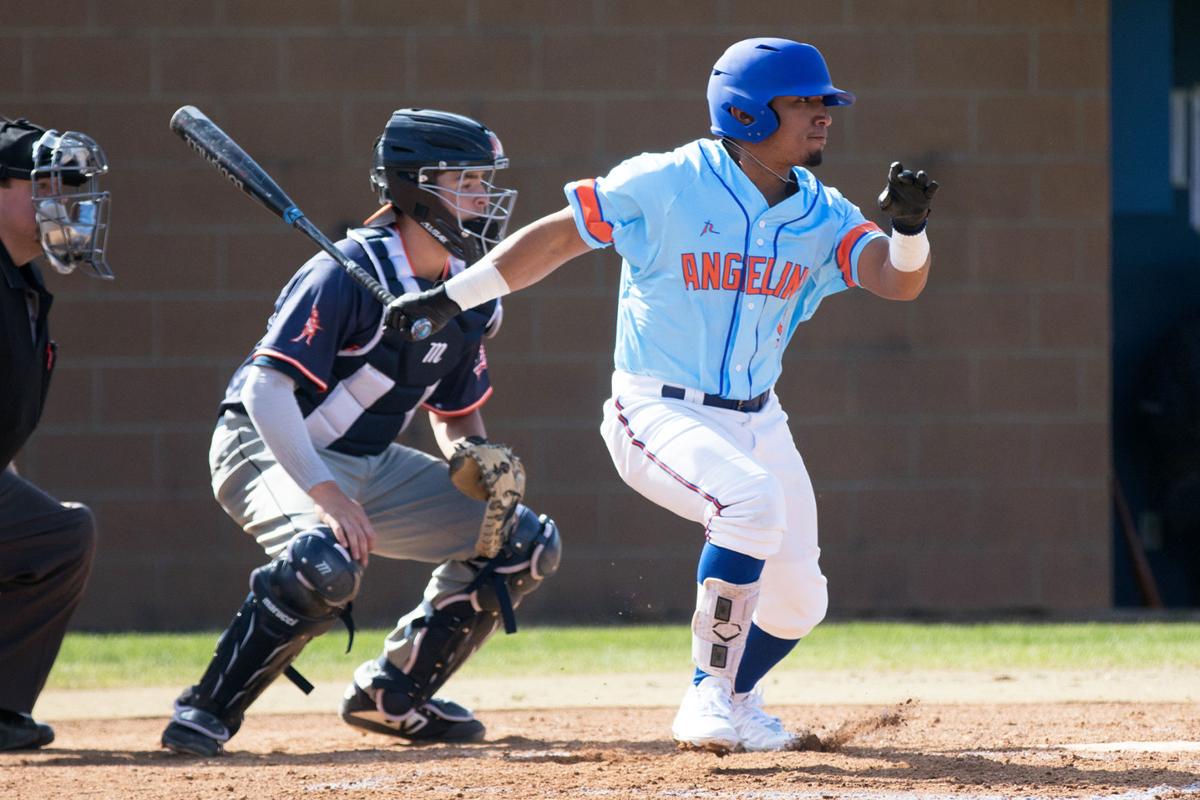 The Angelina College Roadrunners baseball team has spent the first month of the 2020 season shuffling lineups and pitching rotations in preparation for league play.

Today, the team and head coach Jeff Livin will have the opportunity to show they’re ready for the next two months.

The Roadrunners will host Northeast Texas Community College in the opener of a three-game series. Today’s game, a single, nine-inning contest, originally was scheduled to take place in Mount Pleasant, but the recent bout of bad weather created field condition issues for the Eagles, prompting the switch to Lufkin.

AC got off to a slow start in February, going 4-9 over the first 13 games. The offense, typically the last part of the game to come around in the spring, has improved enough to help the ’Runners to a three-game winning streak last week, but the consistency is still a work in progress.

The good news is AC hitters are putting the ball in play, with the entire team having struck out just 72 times in 290 at-bats.

JoJo Munoz leads the team with a .333 average for batters with more than 30 plate appearances.

In the meantime, the pitching staff has been posting respectable numbers, especially at home. AC’s hurlers have allowed just 16 runs in 44 innings at Roadrunner Field, and starters Triston Dixon (1.80) and Drew Shifflet (2.33) are among league leaders in ERA.

In the upcoming series, the ’Runners will face an NTCC lineup featuring league batting leader Cody Cleveland, who’s hitting .432 over his 11 games. The Eagles are fourth in Region XIV with a team batting average of .289, and they’re averaging 7.5 runs per game.

Today’s game is scheduled for a 4 p.m. start at Roadrunner Field in Lufkin. Fans can follow the action on Game Changer.