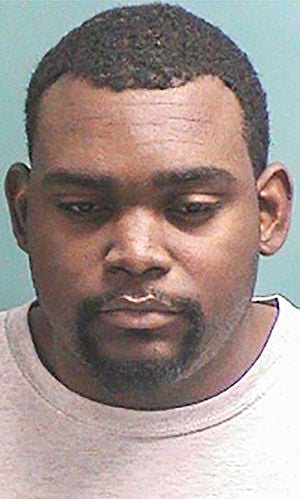 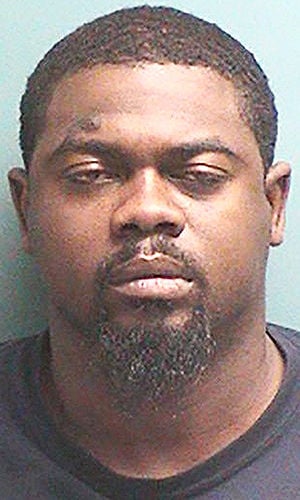 Qualls was reportedly recording the race between the two men on Park Street around 8:45 p.m. on New Year's Eve when Watts hit her, according to the arrest affidavit filed against him.

It's estimated Watts was driving his Chrysler 200 at about 110 mph when he hit Qualls, according to the document.

"(The vehicle) was found to have right front damage with human tissue and the victim's clothing in the windshield, which had been busted," the affidavit against Watts reads.

Watts and Session began their race on Park Street when Session reportedly called out, “Go,” according to the affidavit filed against him.

"Although (Session) was not the one who struck the victim, he was involved in the race that caused the death of the victim," the document reads. "Session admittedly left the scene in his vehicle after witnessing the accident."

Session was driving a red 2016 Hyundai Accent in the race.

The second-degree felony charge carries a potential punishment range of between two and 20 years incarceration and up to $10,000 in fines.

In March 2018, Watts pleaded guilty to a second-degree felony of burglary of a habitation, for which he was sentenced to four years of probation, according to court records. He also had prior convictions for misdemeanor charges to which he pleaded guilty, records indicate.

A search on the PublicData.com database for Christpher Tyrone Session did not turn up prior convictions.