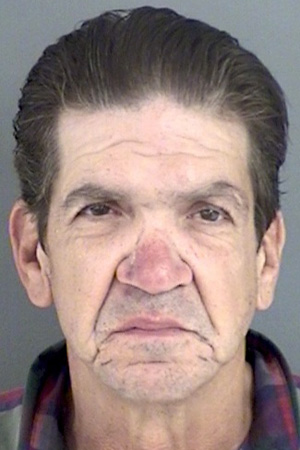 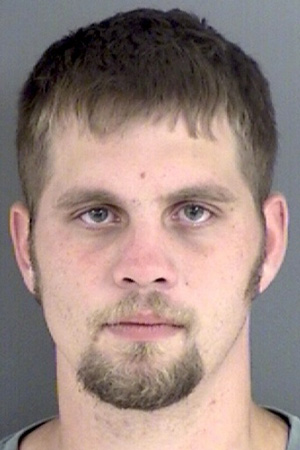 At 7:45 p.m. officers were called to the 3800 block of South Medford Drive, where they saw Randy Songue, 52, walking in the middle of the road and then stumbling in the grassy median. He was arrested on a charge of public intoxication and taken to jail.

Fifteen minutes later, officers were called to the 4200 block of South Medford Drive, where they saw Michael Shuell, 22, clumsily run across traffic and then sit on the steep curb near the Tulane Drive overpass as if in hopes the officer would pass him by. He was also arrested on a charge of public intoxication and taken to jail.

Police found no connection between Shuell and Songue. They have both been released from jail on $500 bonds.

A vehicle was reportedly broken into overnight Wednesday in the 900 block of Culverhouse Street.

Items were reported stolen Wednesday from an unoccupied rent house in the 400 block of South Bynum Street.

Groceries were stolen Thursday night from a store in the 100 block of North Timberland Drive.

The Huntington Police Department arrested Gregory Snider, 34, on a charge of sexual assault of a child Thursday.

Texas Parks and Wildlife arrested Byford Pfeiffer, 18, Thursday on charges of retrieval and waste of game and hunting from vehicle.

The Angelina County Jail housed 227 inmates as of 10 a.m. Friday.