You are the owner of this article.
Edit Article Add New Article
1 of 13 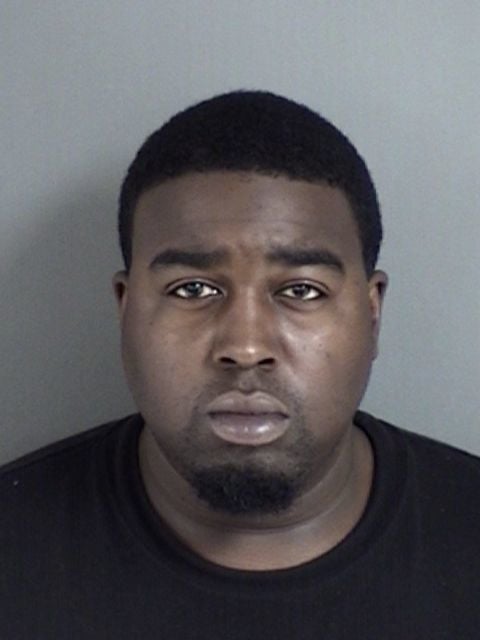 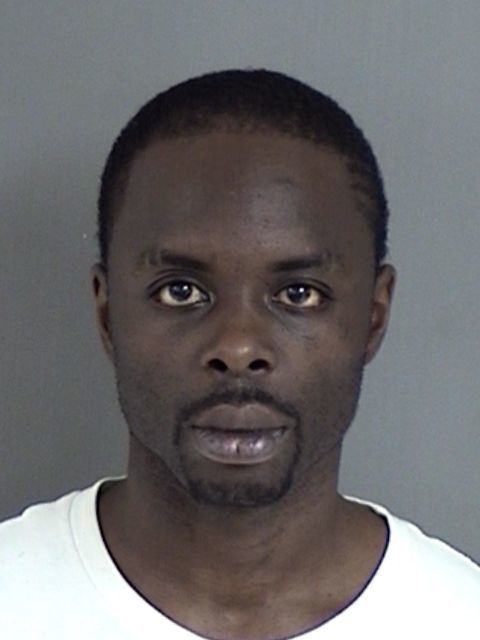 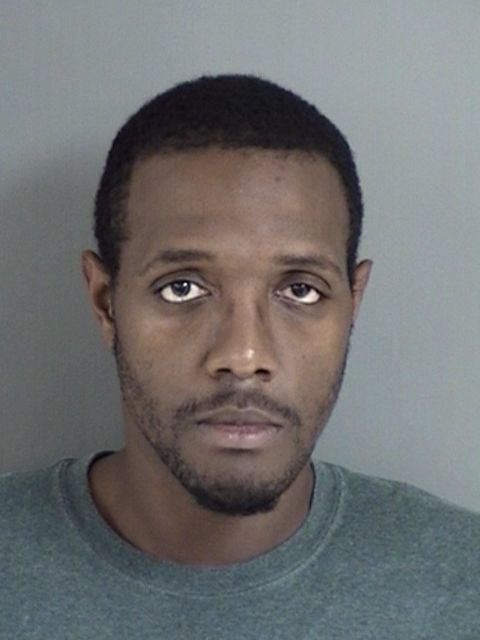 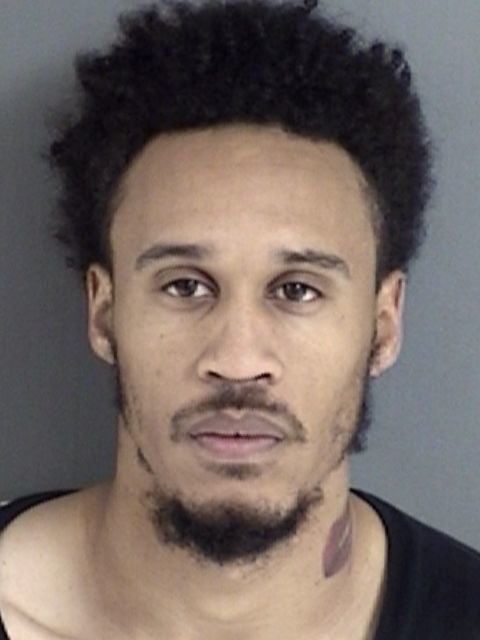 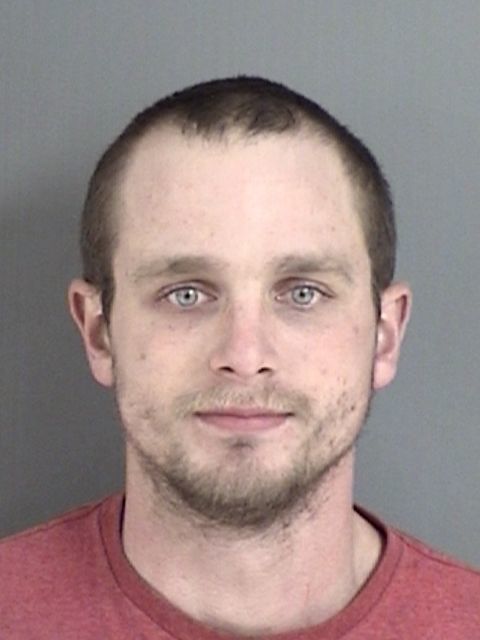 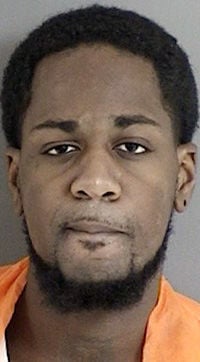 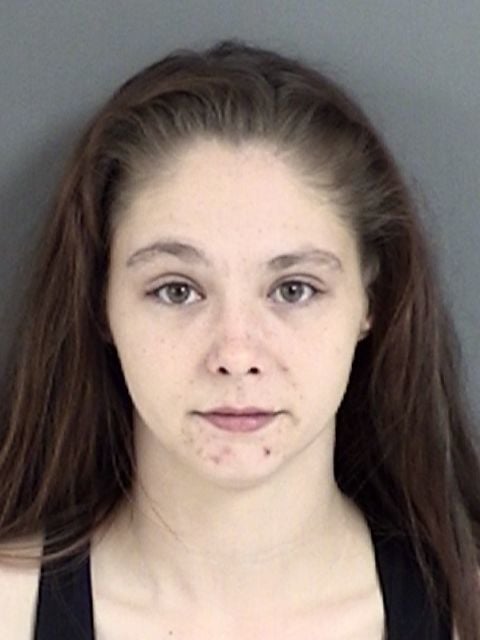 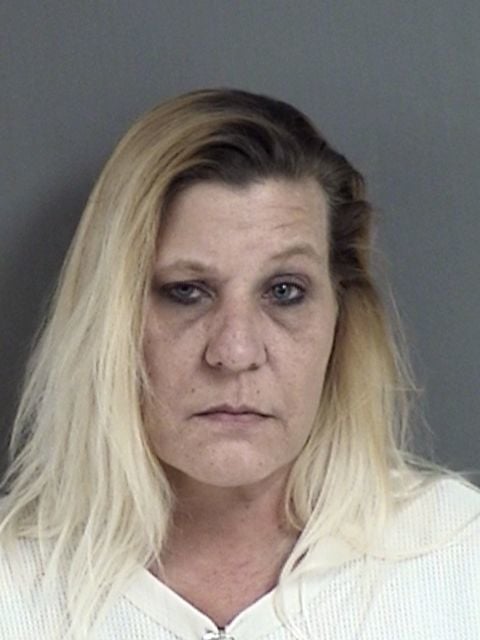 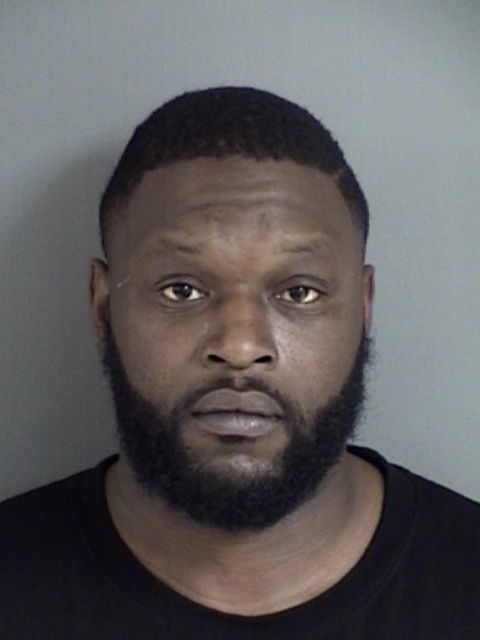 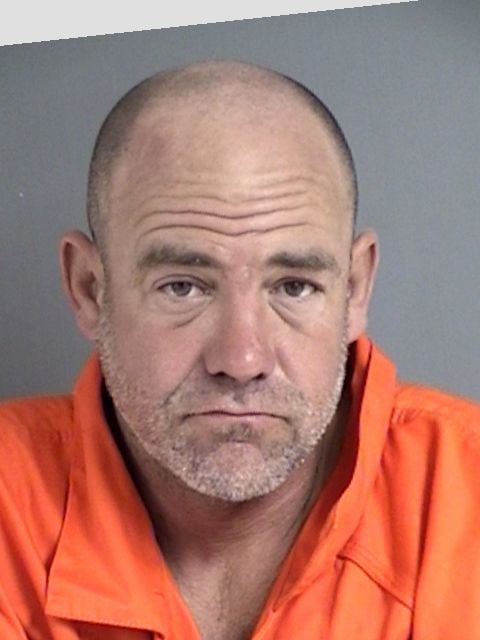 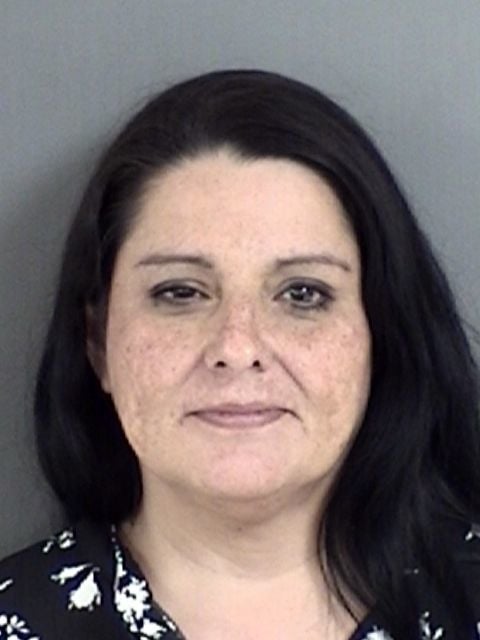 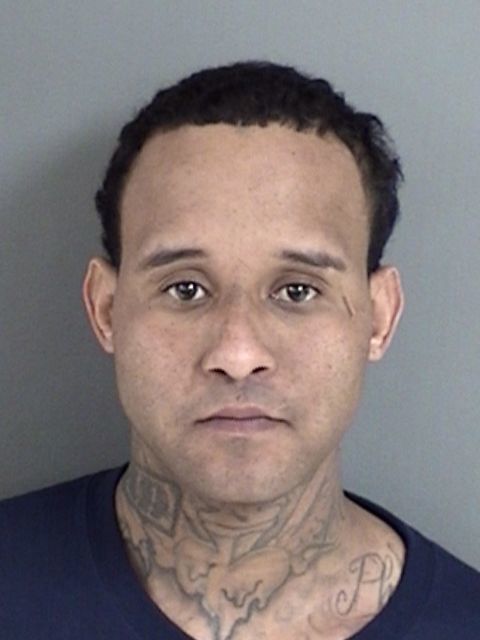 Lufkin police arrested Rodney Clovis, 28, of Houston, and Antwuan Delvernere Nicholson, 22, also of Houston, on charges of theft after they were accused of stealing a catalytic converter from a church van at Timber Creek in the 1700 block of South Chestnut Street early Tuesday morning.

A woman walked out on a $71 ticket at Café Del Rio Monday night.

Someone stole tools and an iPod from an unlocked vehicle in the 800 block of York Drive overnight Monday.

Someone stole a purse from a vehicle with its window broken at Planet Fitness Monday.

Someone stole a purse and medication from a vehicle with its window broken at Live Well Monday.

A clerk at a store in the 3600 block of U.S. Highway 69 north received a counterfeit bill Monday.

A man said his neighbor’s goat eat his trees in the 300 block of Whitworth Lane Monday.

The Angelina County Sheriff’s Office is investigating a reported sexual assault of a child.

Someone stole a trailer in the 3900 block of U.S. Highway 69 south Monday.

The Angelina County Jail housed 216 inmates as of 5 p.m. Tuesday.