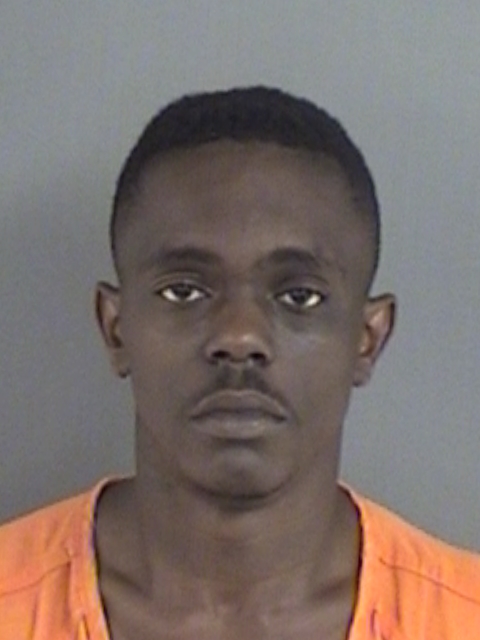 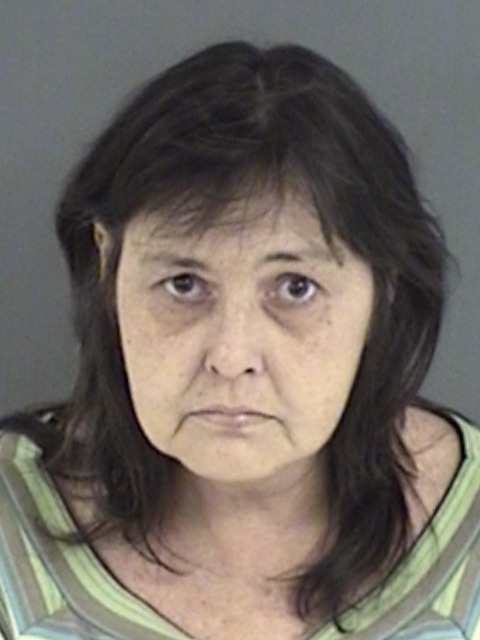 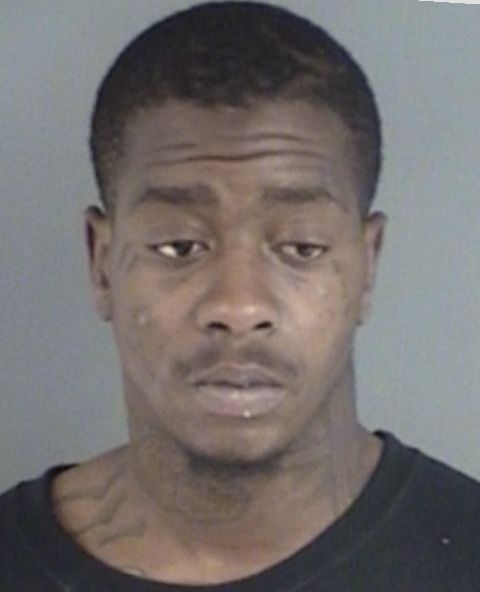 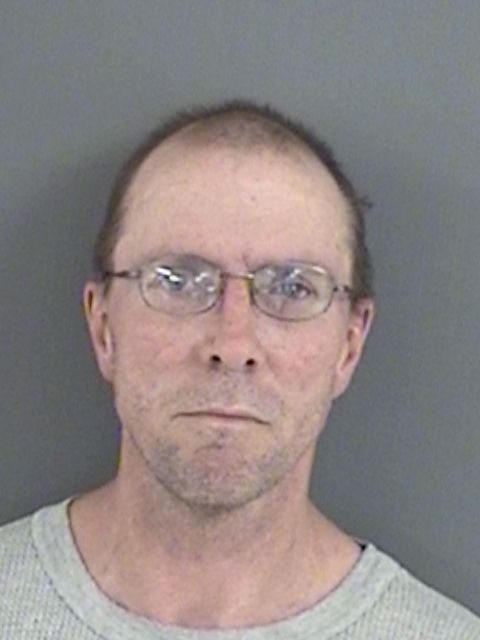 Lufkin Police officers on Tuesday arrested Eddie Canada, 22, in the 1200 block of West Frank Avenue on charges of public intoxication and possession of a controlled substance.

According to a police report, security personnel detained Canada after he attempted to grab a woman in the hospital parking lot. After conducting a field test, officers determined Canada was in possession of a cigarette containing phencyclidine, also known as PCP, the report stated.

Lufkin Police arrested Janette H. Malone, 51, on Tuesday on charges of driving while intoxicated and possession of a dangerous drug after she was involved in a vehicle crash in the 100 block of East Frank Avenue, a police report stated.

Lufkin Police arrested Dale Robinson, 25, on a charge of public intoxication and two Lufkin Municipal Court warrants in the 1200 block of West Frank Avenue on Tuesday after security personnel detained him in the hospital parking lot, according to a police report.

Lufkin Police arrested Tommy Hendry, 47, early Wednesday on charges of driving with an invalid license and failure to yield the right-of-way while turning left after police determined Hendry was the at-fault driver in a vehicle crash in the 100 block of West Frank Avenue, a police report stated.

Theft was reported by an employee at a business in the 1200 West Frank Avenue late Tuesday. According to the police report, the employee told police that eight people had exited the business with paying for services rendered. When a Lufkin Police officer contacted the business later to gather additional information, the employee stated the party had paid for food and drink service to another employee, which was unknown to the complaining employee or the restaurant manager making the initial report.

Property damage at a home in the 700 block of Ellis Avenue was reported to police early Tuesday.

A Chevrolet Avalanche was reported burglarized in the 3500 block of North John Redditt Drive overnight Monday. Property inside the vehicle reported stolen included a compact disc player, an 800-watt amplifier, a 1,000-watt amplifier and a high school football ring, according to a report.

Fraudulent use of a credit/debit card was reported Tuesday in the 1300 block of Briarwood Drive.

Someone reported a Jeep Grand Cherokee stolen Tuesday after they sold it to someone they knew through an online advertisement. A $10,000 check to purchase the vehicle was written on an account that contained insufficient funds, according to the police report.

A wedding ring that was reported stolen to police on Monday in the 100 block of North John Redditt Drive was reportedly found beneath a desk at the same location on Tuesday.

A smart phone was reported stolen on Tuesday in the 2900 block of South John Redditt Drive.

A 30-pack of beer was reportedly stolen late Tuesday by someone who exited a business in the 900 block of South John Redditt without paying.

Someone reported an assault during an altercation between family members late Tuesday.

The Texas Department of Public Safety arrested Andrew Castello, 21, Tuesday on a charge of possession of marijuana.