You are the owner of this article.
Edit Article Add New Article
1 of 12 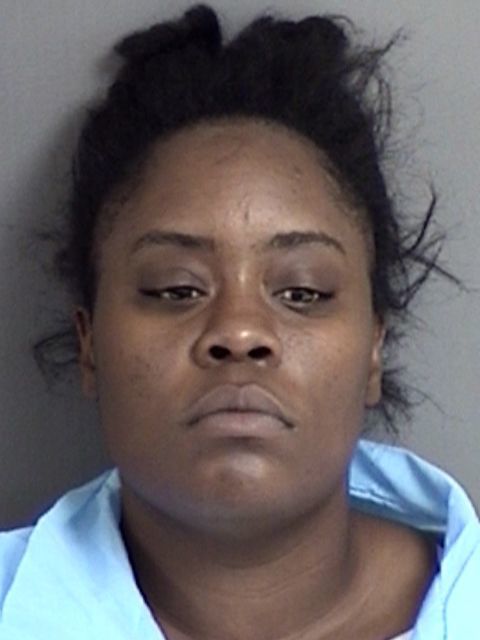 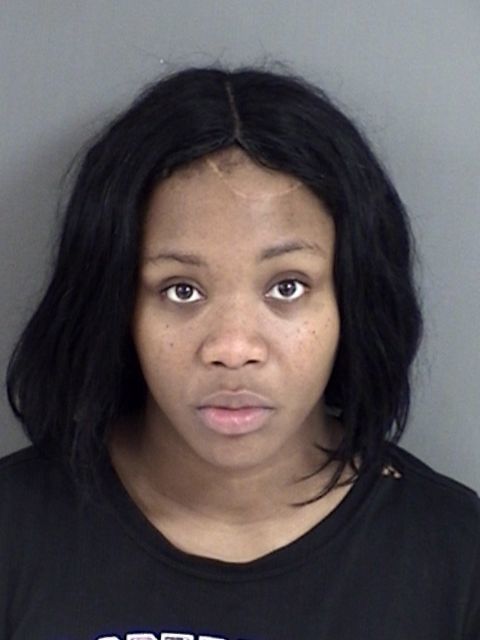 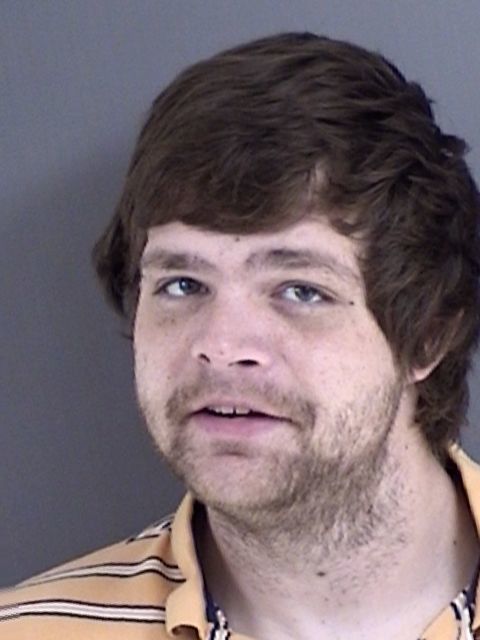 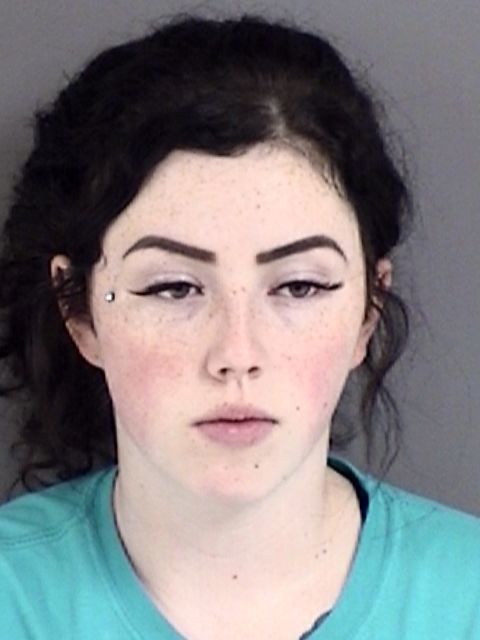 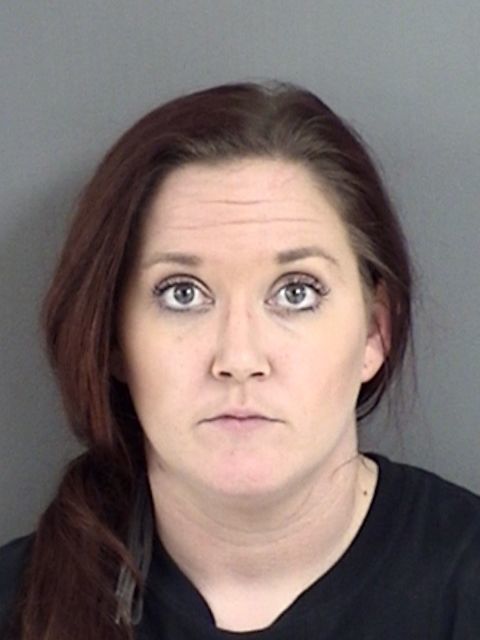 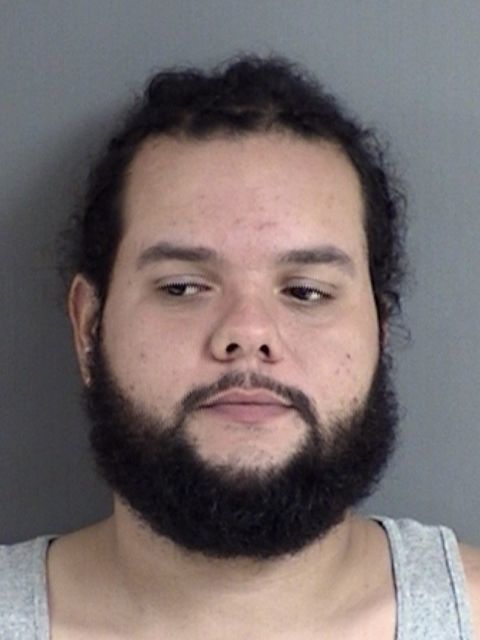 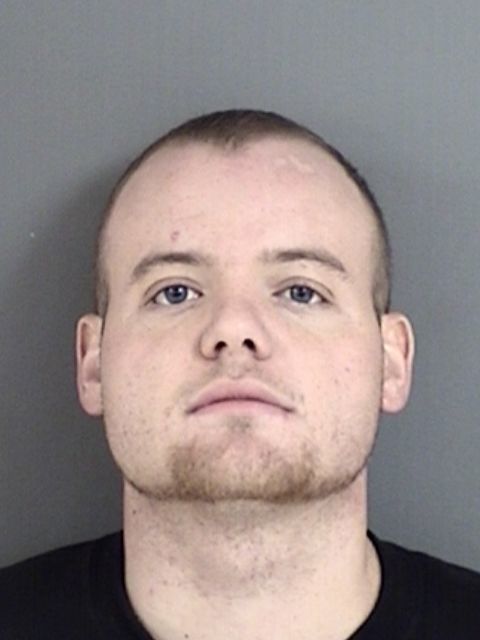 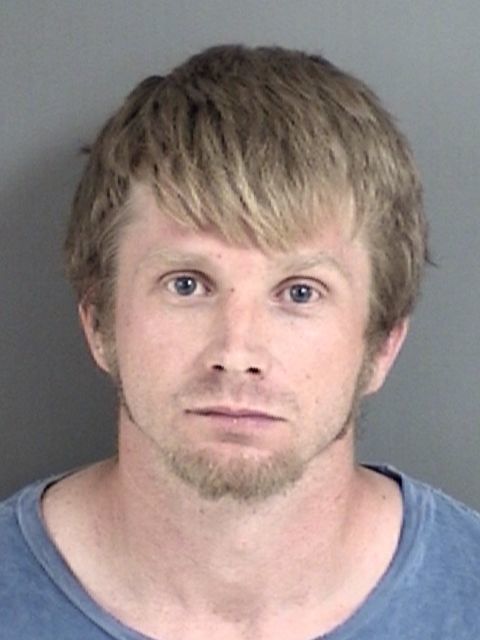 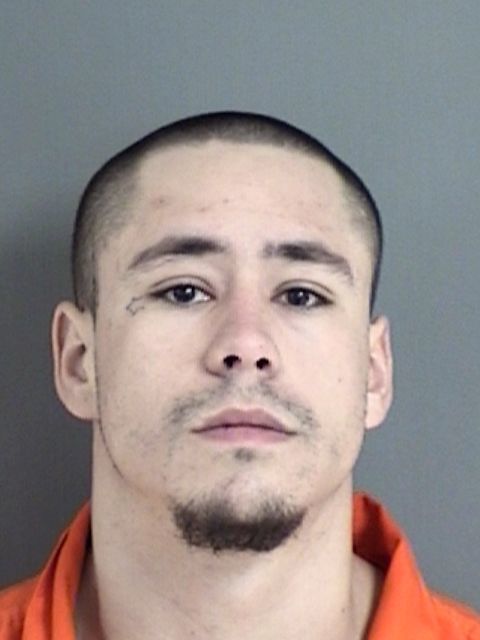 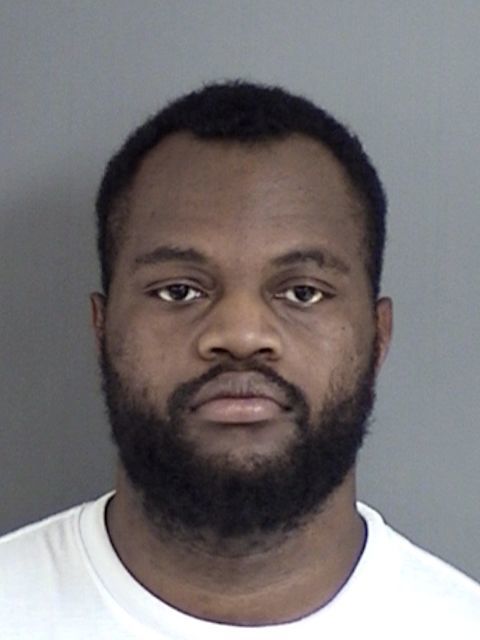 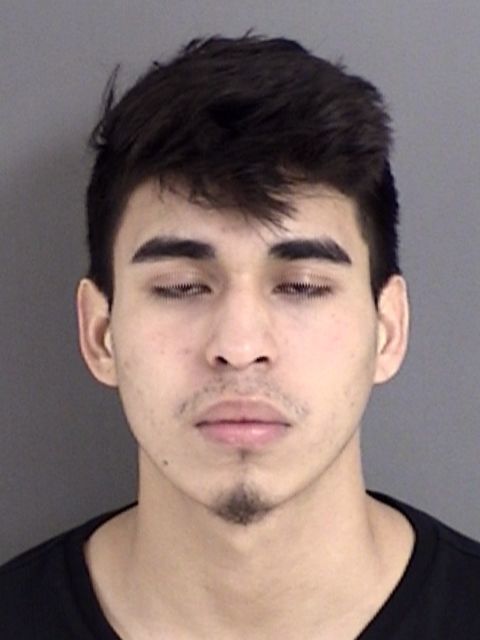 Someone stole a wallet from a diaper bag at Cici’s Pizza on Tuesday.

Four fake $100 bills were found in a store’s bank deposit on Monday.

A man took his girlfriend’s phone from her in the 4100 block of South First Street on Tuesday.

A man assaulted his child’s mother at a gas station in the 1000 block of South Medford Drive Tuesday afternoon.

Someone used a man’s Social Security number on Tuesday.

A woman said someone slashed her tires on Tuesday.

Someone stole a revolver from an unlocked vehicle at Walmart Tuesday afternoon.

Someone stole a DVD recorder from a home in the 1600 block of Long Avenue on Tuesday.

Someone came to a family member’s home in the 400 block of Ben Walker Road and began to destroy his electronics on Tuesday.

A deputy responded to a verbal disturbance in the 1200 block of Post Oak Road on Tuesday.

Someone did doughnuts at a home in the 300 block of Ashley Lane and tore up the property on Tuesday.

Someone stole a firearm from the 1000 block of Stubblefield Drive on Tuesday.

A woman said she was assaulted Tuesday.

The Lufkin Police Department made two other arrests late Tuesday and early Wednesday. Arrests and charges included: Courtney Nicole Linton, 20, of Groveton, possession of a controlled substance, possession of marijuana and prohibited substance in a correctional facility; and Yair Corpus, 18, of Nacogdoches, possession of drug paraphernalia.

The Angelina County Jail housed 220 inmates as of 5 p.m. Wednesday.