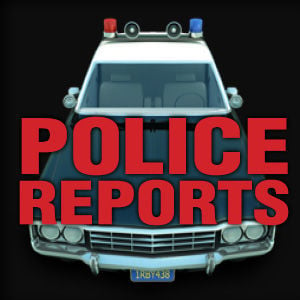 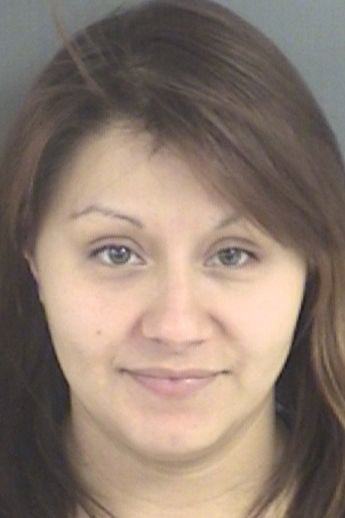 Breanne Guzman, 30, of Lufkin, warrants for failure to identify, possession of a controlled substance and failure to appear 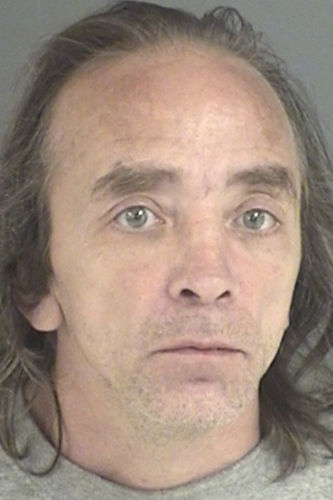 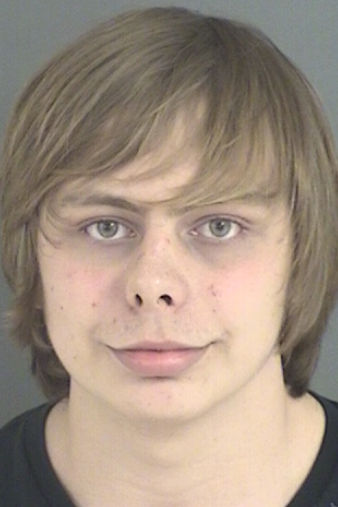 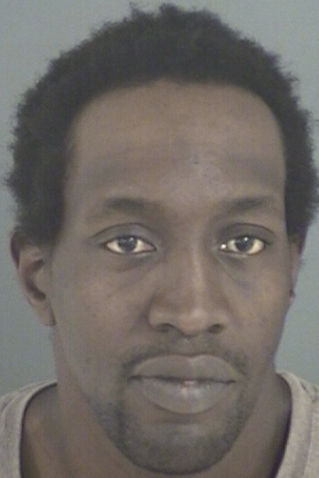 Louis Skinner, 34, of Lufkin, burglary of a habitation warrant 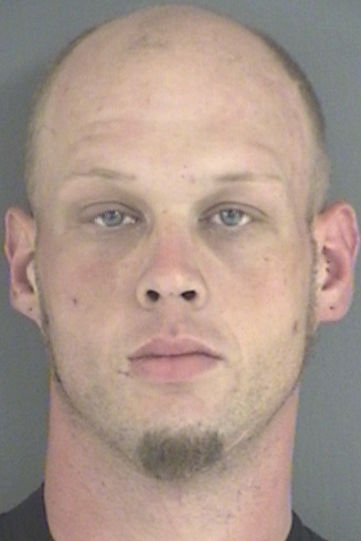 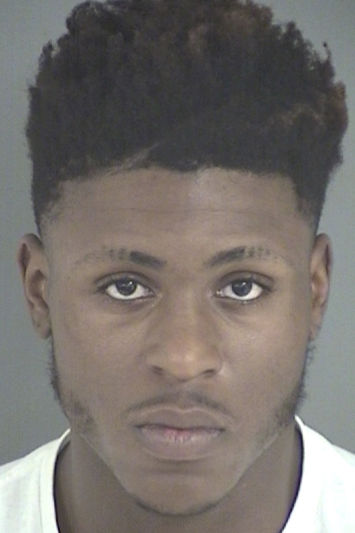 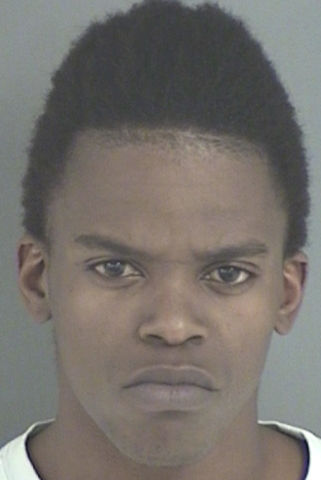 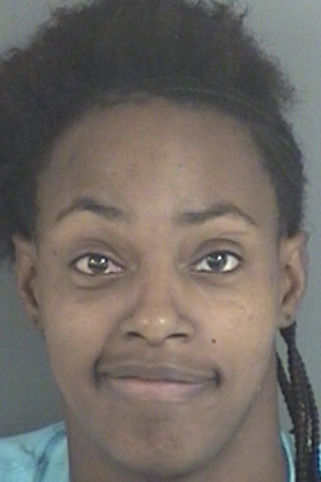 Dorice Blackshear, 27, of Lufkin, no registration 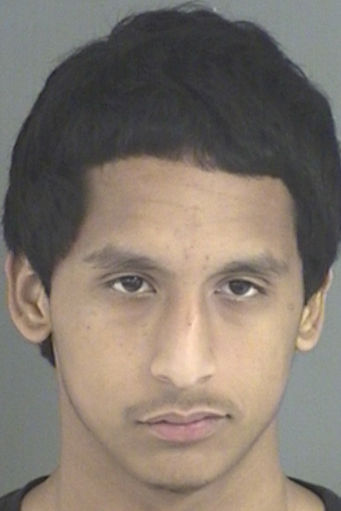 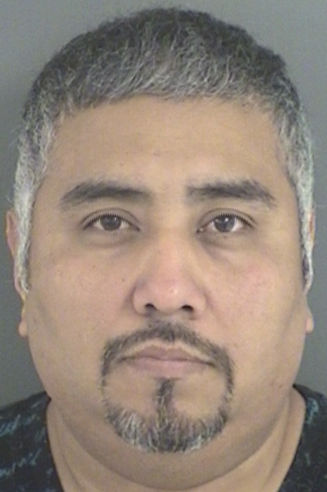 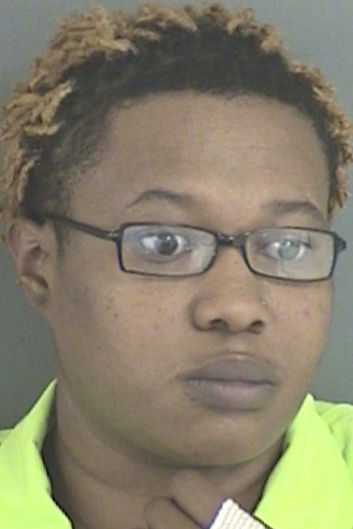 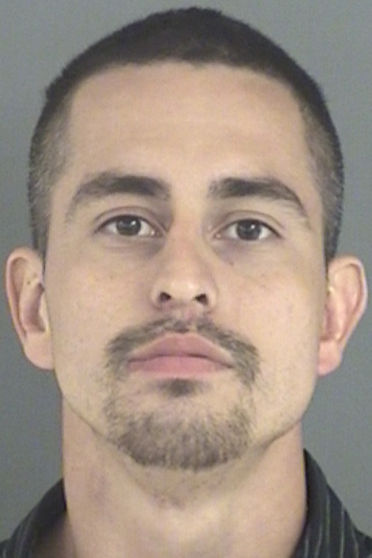 Jarrod Rosario, 28, of Lufkin, evading arrest and possession of a controlled substance 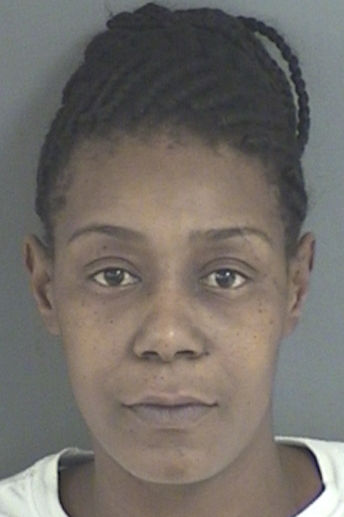 Jokitha Oliphant, 34, of Lufkin, 11 traffic warrants and no driver’s license 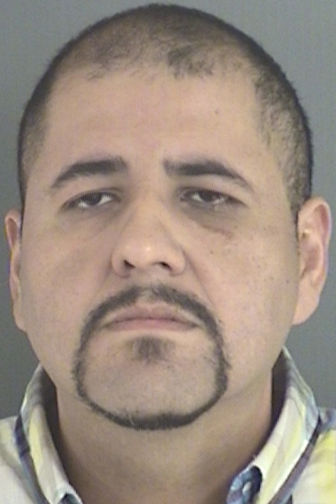 Mario Alberto Jr., 35, of Lufkin, warrant for aggravated assault with a deadly weapon 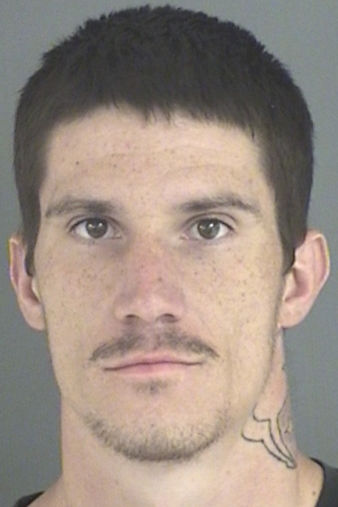 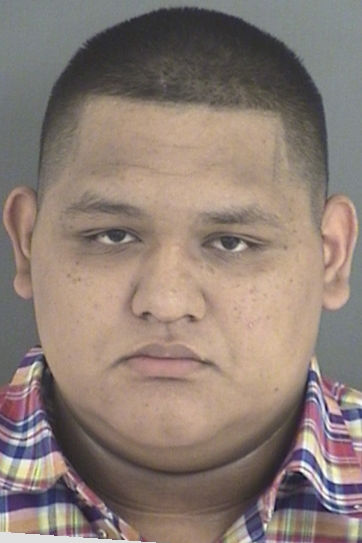 Roman Castillo, 21, of Diboll, warrants for carrying a weapon on an alcohol premises, theft of a firearm and possession of a controlled substance; 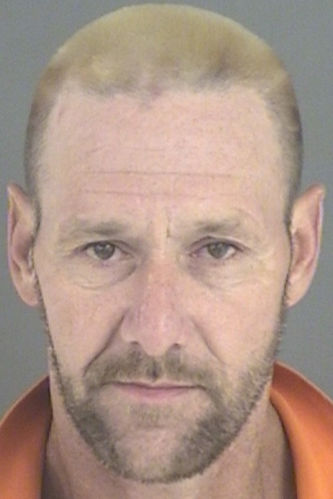 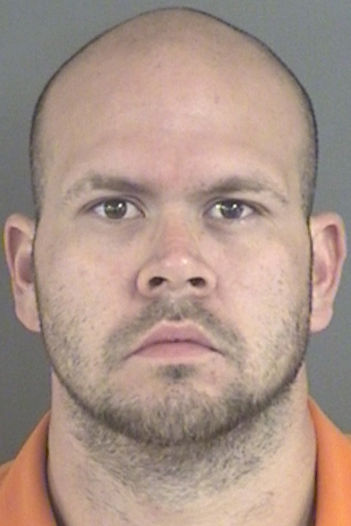 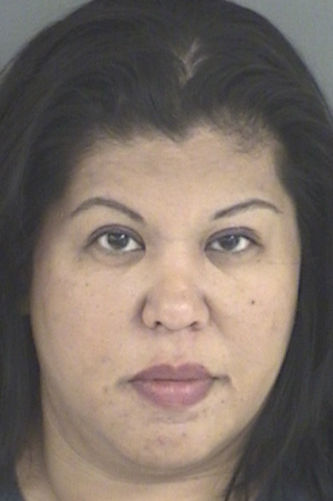 Itza Flores, 38, of Lufkin, Tuesday on a theft by check warrant 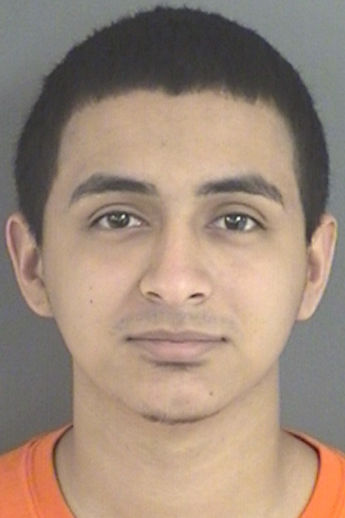 Omar Landaverde, 18, of Lufkin, Tuesday on six warrants for tattooing people younger than 18 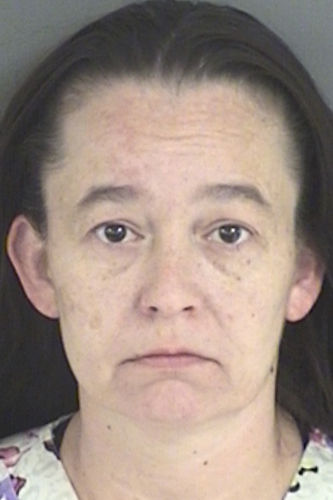 Leslie Grohn, 43, of Huntington, theft by check warrant, no seat belt and no insurance 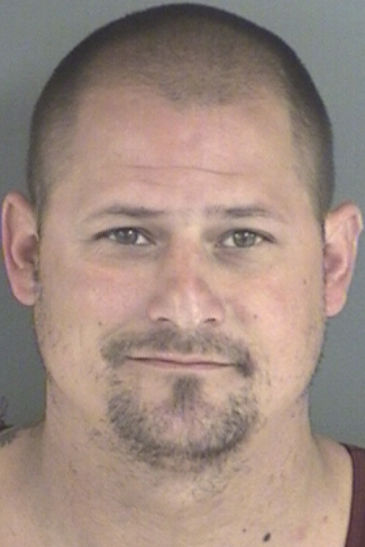 Angelina County Sheriff’s Office deputies were called to a home Tuesday evening on FM 2801  after a wife got mad at her husband because he was “not doing chores.” When deputies arrived, the wife told them she had calmed down and there wouldn’t be any more problems.

A 75-year-old woman reported a problem with driveway repairmen Tuesday in the 4000 block of U.S. Highway 69 north. She said that after putting gravel in her driveway, the repairmen demanded $7,000. She told them she didn’t have that much money and gave them $700 cash. One of the workers then drove the woman to the bank to get more money, but the bank was closed. Since then, the amount demanded changed from $7,000 to $2,000, but the woman said she hasn’t given them any more money.

A woman’s wallet and flat screen TV were reported stolen from her home while she was sleeping early Tuesday morning in the 1300 block of Mickey Avenue.

A hit-and-run accident was reported Tuesday in the 1000 block of Harmony Hill Drive.

A person believes they were scammed after sending a “large amount of money” to someone they don’t know.

A man called the sheriff’s office Tuesday about a possible scam after a man came to his door asking if he wanted his driveway paved in the 500 block of Ben Dunn Road.

A woman reported Tuesday that her boyfriend held her down on a bed by her wrists two weeks ago.

The Angelina County Sheriff’s Office made five arrests late Tuesday and Wednesday. Arrests and charges included: Mario Alberto Jr., 35, of Lufkin, warrant for aggravated assault with a deadly weapon; Logan Anders, 25, of Lufkin, theft warrant; Roman Castillo, 21, of Diboll, warrants for carrying a weapon on an alcohol premises, theft of a firearm and possession of a controlled substance; Johnny Horton, 44, of Pollok, driving while license invalid; and Eric Olvera, 28, of Lufkin, two traffic warrants and warrant for assault causing bodily injury/family violence.

The Texas Department of Public Safety arrested Itza Flores, 38, of Lufkin, Tuesday on a theft by check warrant.

The Huntington Police Department made two arrests late Tuesday and Wednesday. Arrests and charges included: Leslie Grohn, 43, of Huntington, theft by check warrant, no seat belt and no insurance; and Joe Johnson, age not available, of Lufkin, invalid license warrant.