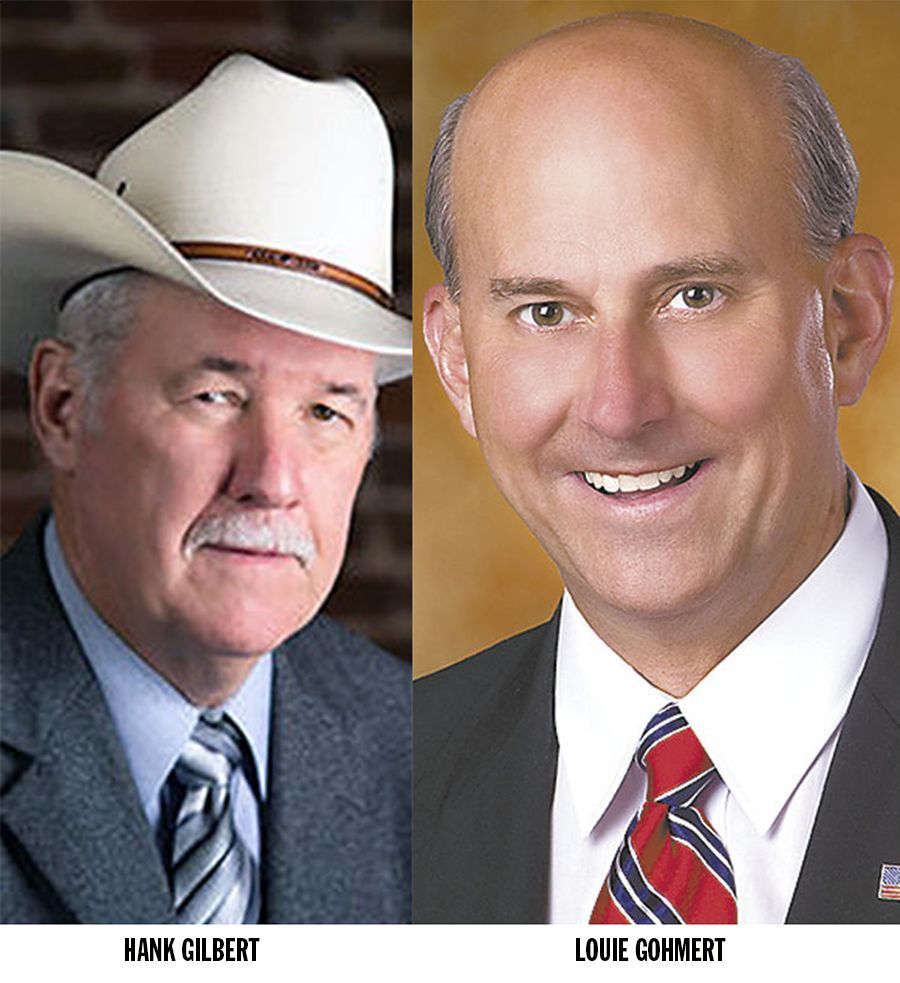 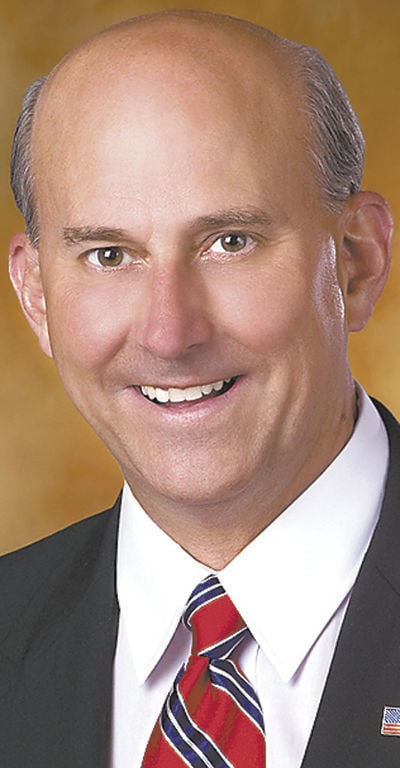 Candidates for the position were asked by The Lufkin Daily News to share information about themselves and their platforms. Each received email surveys with the same questions and word-count limits.

Their responses are listed in the order in which their names appear on the Nov. 3 ballot, according to the Angelina County Elections Administration.

The last day to register to vote in the Nov. 3 election is Monday. The last day to hand vote-by-mail applications over the counter in the office is Oct. 12. Early voting begins on Oct. 13.

Tell us about yourself.

Gohmert: Having grown up in East Texas, I went from sports and academic honors at Mt. Pleasant High School to Texas A&M as an Honors Program student, becoming a Distinguished Student, & Brigade Commander with an Army Scholarship requiring four years on active duty. Attending Baylor School of Law, honors were awarded including best tort law review article. I served as a prosecutor and businessman with no desire to run for office until it was apparent a district judge needed to be challenged. Once elected district judge, I noticed that legislation coming out of Washington, D.C., was not consistent with the principles that made our nation great. After completing the term to which Gov. (Rick) Perry appointed me as a Court of Appeals Chief Justice, I pursued making changes in Washington. The hurdles in my life prepared me for belittling from hateful, harmful people in America, and have emboldened me to continue the fight for our liberties’ preservation.

Gilbert: My name is Hank Gilbert. I’m a graduate of Texas A&M University. A former high school agriculture teacher, I own and operate a cow calf operation and a small business in Tyler. My family and I operate Karla’s Joy, a nonprofit that has helped more than 650 battered women by furnishing their homes or apartments after stays with the East Texas Crisis Center. My wife, Karla, succumbed to cancer in 2017. Our sons, Peyton and Cody, attend pharmacy school at UT Tyler.

Why are you running for Congress?

Gohmert: America’s foundational ideals are under attack. Our country is on a course destined for destruction of freedom. My background in enforcing and interpreting the law has been valuable in getting laws worded more effectively in the majority. Additionally, having the backbone to stand up to both Republican and Democrat leaders, has been beneficial to East Texans and Americans. If we allow the Marxist America-haters to prevail, the totalitarian power that always results will end the hope America provides for the world. It is humbling to have so many people thank me in airports around the country, but I say that the thanks goes to the people of East Texas.

Gilbert: I am running for Congress to give East Texas a true voice in Congress that reflects our values. I’m running because our incumbent congressman has left billions of federal dollars on the table from rural broadband to nature trails for our district, and to protect our health care. My opponent had voted against protecting pre-existing conditions more than 20 times.

What do you hope to accomplish while serving in Congress?

Gohmert: It has been my promise to Texas’ 1st District to fight for the freedom of opportunities for the generations that follow, believing as did prior generations — we can make America greater still. I have the scars from Republicans and Democrats to prove I represent East Texas and not a party. Defending the U.S. Constitution is best done with a life’s work building the fortitude and capability to be effective. We need voices of truth who refuse to be silenced. Serving all East Texans while holding the beliefs and values of about three-fourths of my constituents, helps me maintain the oath I took as an Eagle Scout — to do my duty to God and my country, all with our East Texas values that don’t include bringing wrong-headed Portland protests to our district.

Election 2020 Facts: What is mail-in voting?

People have been voting by mail in the U.S. for close to a hundred years, but it's never been as big an issue as it is in the 2020 election. This is the start of a five-part animation series by The Associated Press, Election 2020 Facts (Sept. 21)