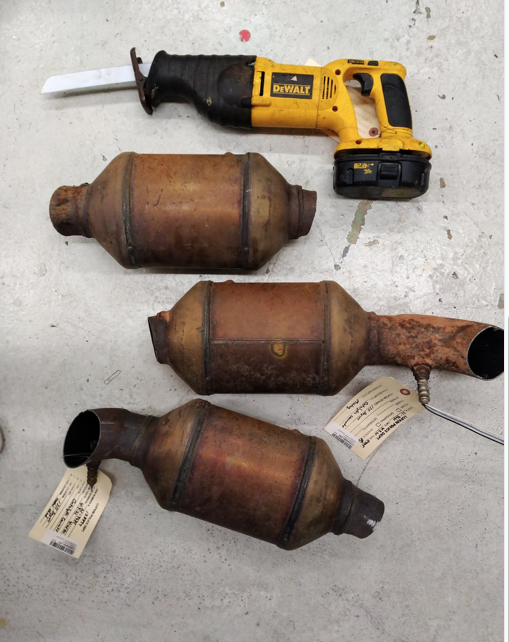 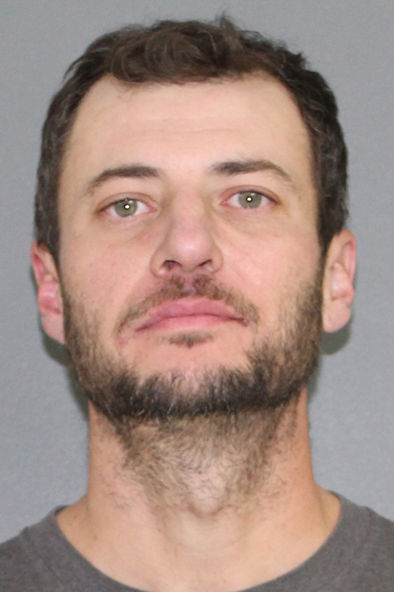 Officers were dispatched to the Abundant Life Methodist Church on Sayers Street after a caller told police he thought he saw a man cutting something off a church van, according to a police report.

An officer spotted 37-year-old Bradley Brown in an orange shirt under a van but lost sight of the man. When the officer got out of his vehicle, he saw Brown taking off toward a wooded line near Kurth Drive, the report states.

Officers established a perimeter, but Brown walked out within seconds and was taken into custody at gunpoint around 3:45 a.m., according to the report.

“I didn’t steal them. I was in the process,” Brown told officers when he learned of his charges.

Officers also found a Dewalt Sawzall and battery charger under the vans, as well as three catalytic converters behind the church, the report states.

Brown was charged with Class A theft and evading arrest.