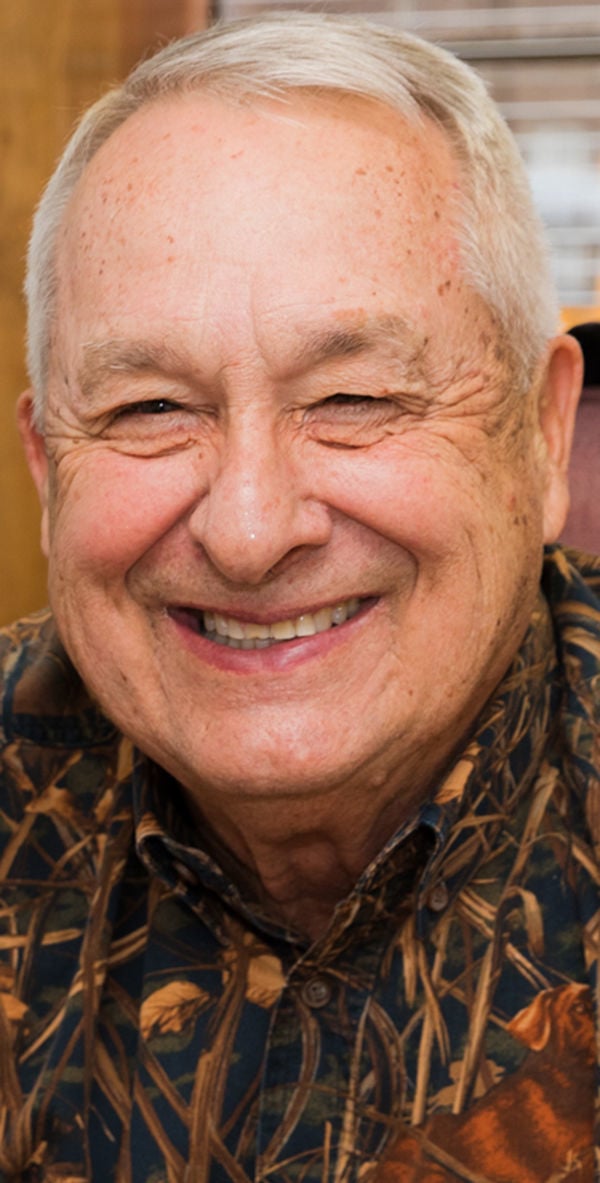 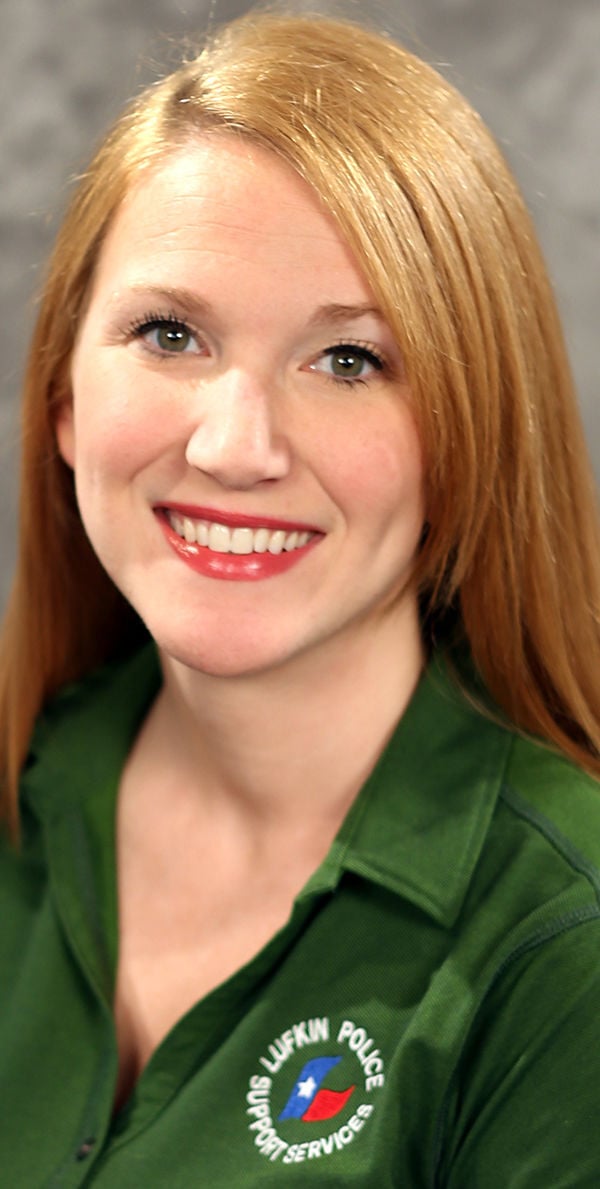 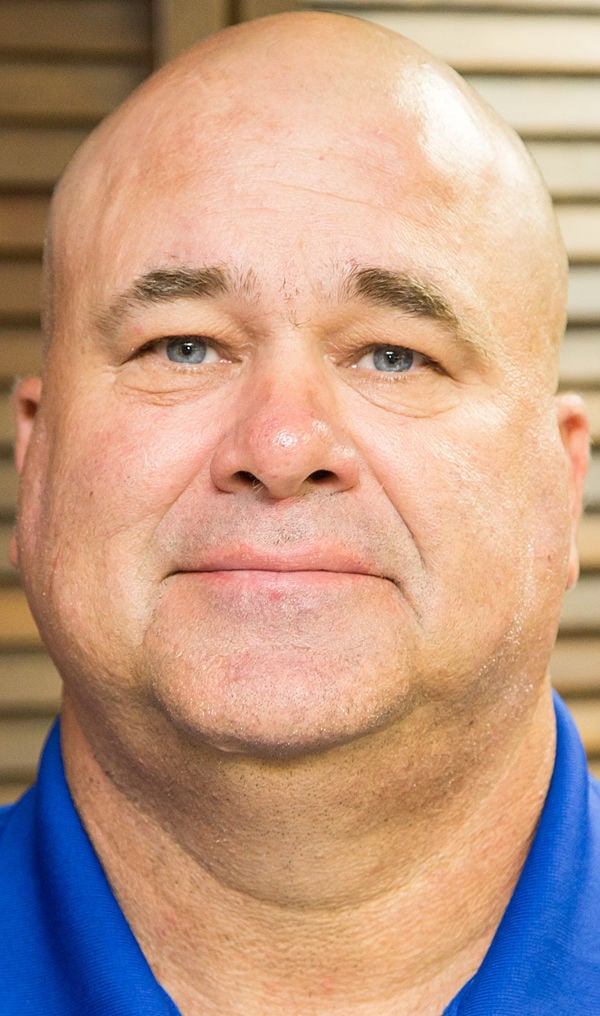 The 2021 hurricane season is just days away from starting, and climate scientists are warning of an active season in the Atlantic. East Texans, recovering from flooding in recent rainfalls, need to prepare.

Though the National Oceanic and Atmospheric Administration says the upcoming season will not be as extensive as 2020’s was, with 30 named storms, it is predicting several heavy-hitters. Additionally, a recently published climate review analyzing data from the last 30 years indicates “normal” weather is hotter and wetter than was seen in past reviews.

“NOAA scientists have evaluated the impacts of climate change on tropical cyclones and determined that it can influence storm intensity. Further research is needed to better understand and attribute the impacts of anthropogenic forcings and natural variability on tropical storm activity.”

“Although NOAA scientists don’t expect this season to be as busy as last year, it only takes one storm to devastate a community,” said Ben Friedman, acting NOAA administrator.

Angelina County missed most of the major storms that wracked south Texas and Louisiana in 2020, but officials are preparing anyway. Local leaders will meet on June 15 to discuss the hurricane season and what steps need to be taken to prepare.

“This is an ongoing process. We work through the state and other agencies all involved if we do have a disaster,” County Judge Don Lymbery said.

“This is an ongoing process that we deal with daily. These things are changing all the time.”

The county has made headway in securing resources (cots, bottled water, etc.) if a storm were to pass through, emergency management coordinator Ricky Connor said.

“Putting all kinds of plans in place for if we do have to shelter folks,” Lymbery said.

They’re including COVID-19 active in their planning as well, he said.

A lot of ongoing preparation comes as a result of the winter storm in early 2021, said Connor and Jessica Pebsworth, city of Lufkin communications director.

“We do this every year. We get everyone in the same room and start preparation and discussions to work together and meet the needs of the city and county in the event we do have a hurricane impact us in East Texas,” she said.

Local officials expect to see more storms in the later part of the season based on what’s happened in the past. But recent weather indicates residents need to be prepared for storms, even if they aren’t hurricanes.

“There’s always a potential for power outages and downed trees when we enter the spring and summer seasons,” Pebsworth said. “Nature can become volatile. We’re always operating in best-practices mode because it serves the same purpose regardless of the storm.”

On the minds of Lufkin administration county government officials is just how waterlogged the area is already. Recent rains have caused flash floods, and in hard hit areas like the Brookhollow neighborhood, the saturated ground would be doubly impacted by a tropical storm or hurricane and cause water issues.

All three officials offered similar advice: Make a family plan, invest in gear that can be used in the event of power outages and #turnarounddontdrown.

The Centers for Disease Control and Prevention also offered some advice, recommending putting together a “go kit” with necessary items that include masks and hand sanitizers, clearly identifying local shelters (Lufkin’s shelter is typically the Pitser Garrison Convention Center; the city will update its usage in the event of an emergency) and make a plan for pets.