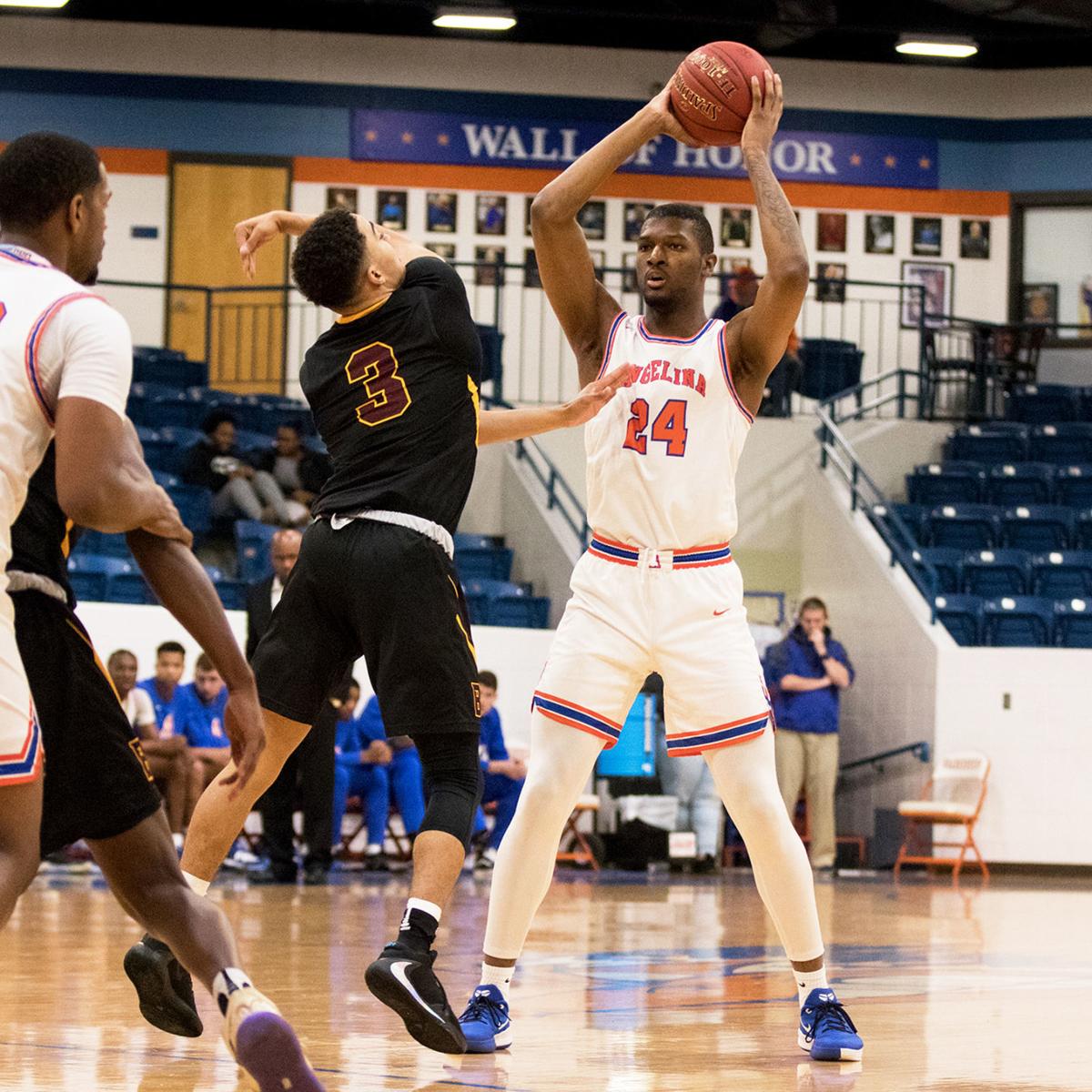 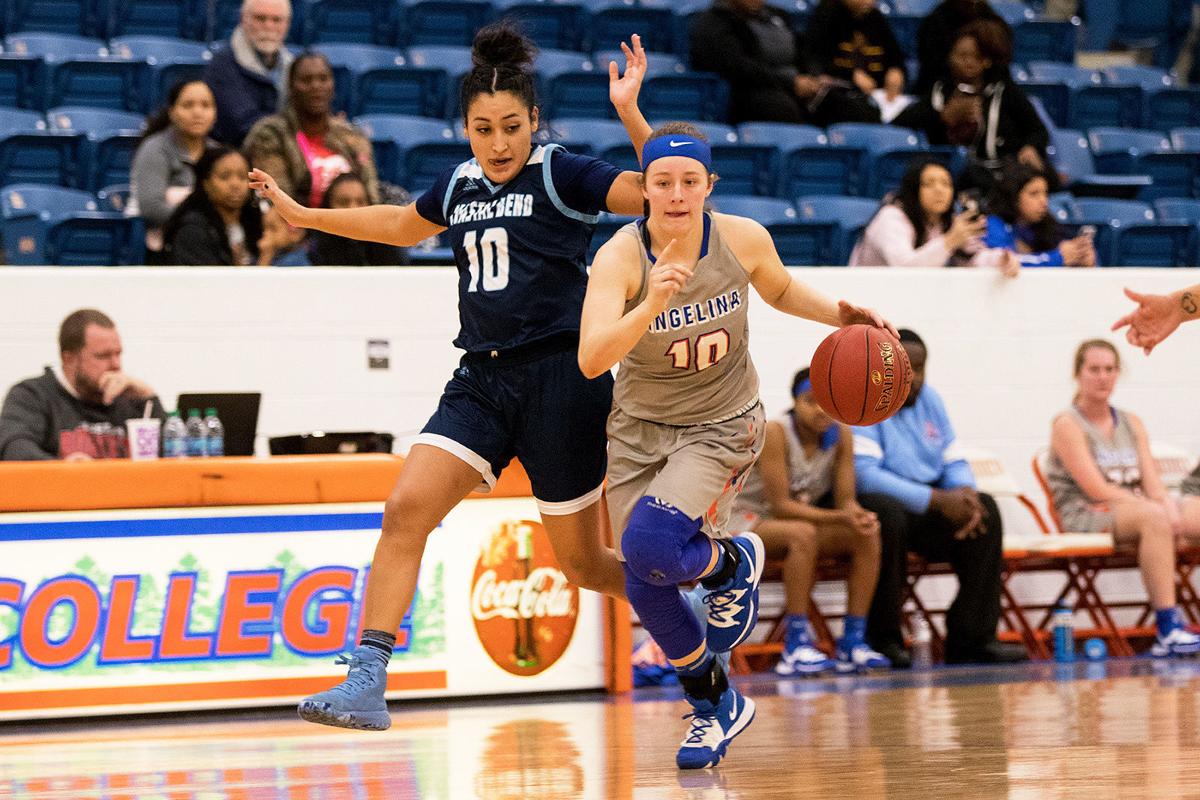 The Angelina College Roadrunners men’s basketball team has shown its ability to bounce back from tough losses. Today, the Lady ’Runners get an opportunity to do the same.

AC’s ladies (10-5, 2-2) re-entered the arena after nearly a month off for the holidays, and while the team held its own for most of Wednesday’s 95-63 loss at No. 5 Tyler Junior College, the team struggled down the stretch. Head coach Byron Coleman said the issues were more about execution and less about the layoff.

“The first quarter and a half, we did some good things (against Tyler),” Coleman said. “We were up by 10 in the second quarter. In the second half, we kind of fell apart in certain areas. We committed some turnovers, gave up some rebounds and we didn’t execute defensively. We can’t play that way against a good team like Tyler.

“If we’ll correct those issues, we’ll definitely play a more competitive game next time around.”

On the men’s side, the Roadrunners bounced back from a pair of heartbreaking losses in conference play — AC fell to No. 7 Tyler last Wednesday and to Bossier Parish at home on Saturday — by beating No. 14 Panola College Wednesday in Carthage. In that game, a 97-89 Roadrunner win, Kyron Gibson scored 19 points and Braxton Foreman 14 to keep the ’Runners (9-8, 4-2) atop the Region XIV South Zone standings.

Head coach Nick Wade said having such a rough schedule all year long kept his team poised for a big rebound after the losses.

“I think our guys have been ready all season,” Wade said. “Depending on where you look, we have one of the toughest schedules in the country. Massey Ratings has us as the third-toughest schedule in the country, so the guys are conditioned for it. We really kicked ourselves after the last two losses, knowing we didn’t execute well in ‘winning time’ as we like to call it. It’s just part of the growing pains we go through as we do everything we can for an opportunity to play in March.”

AC will face a Cardinal team sporting an 11-5, 5-1 record. TVCC is averaging nearly 90 points per game, while the Roadrunners post nearly 83 points per game.

Saturday’s action tips off at 2 p.m. with the women and 4 p.m. for the men. Both games will be live streamed at angelinaathletics.com.