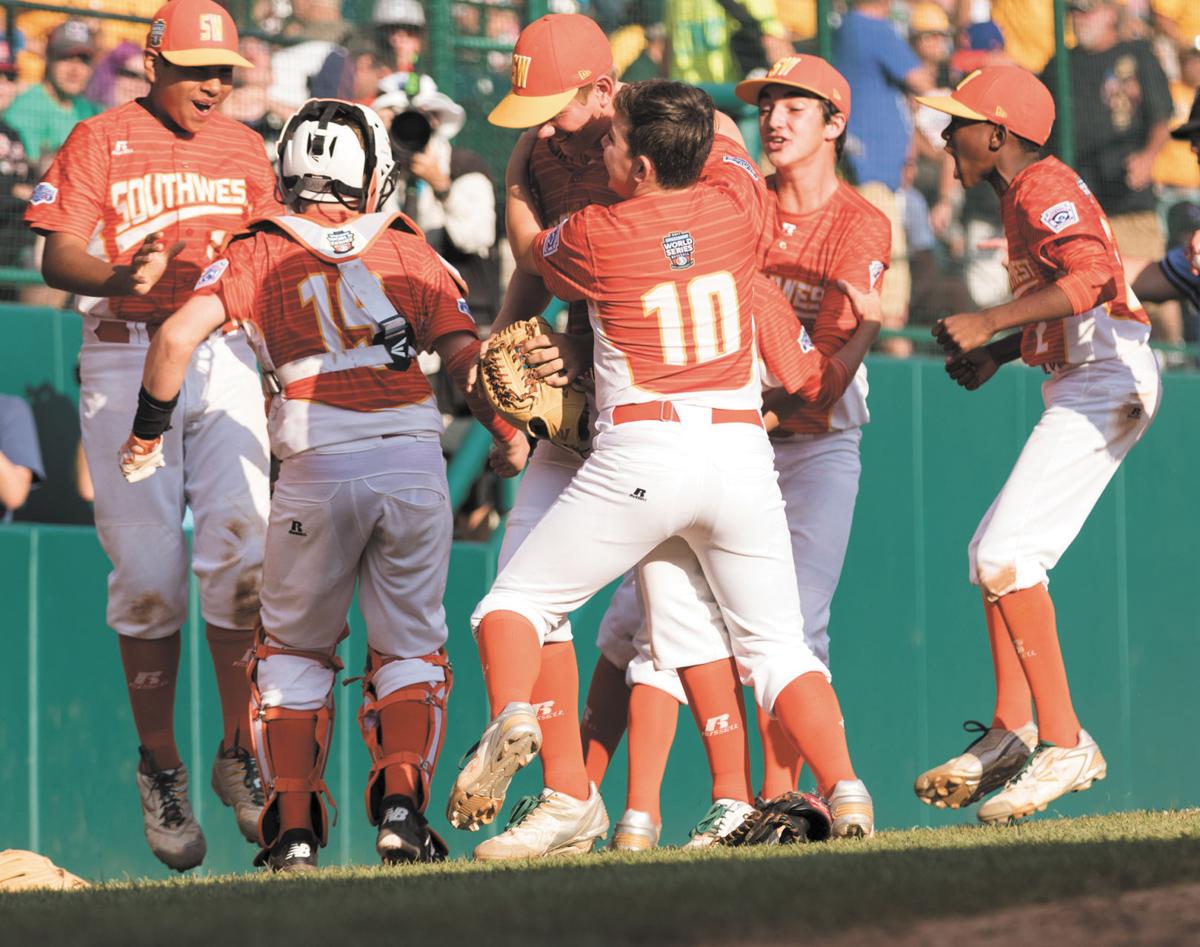 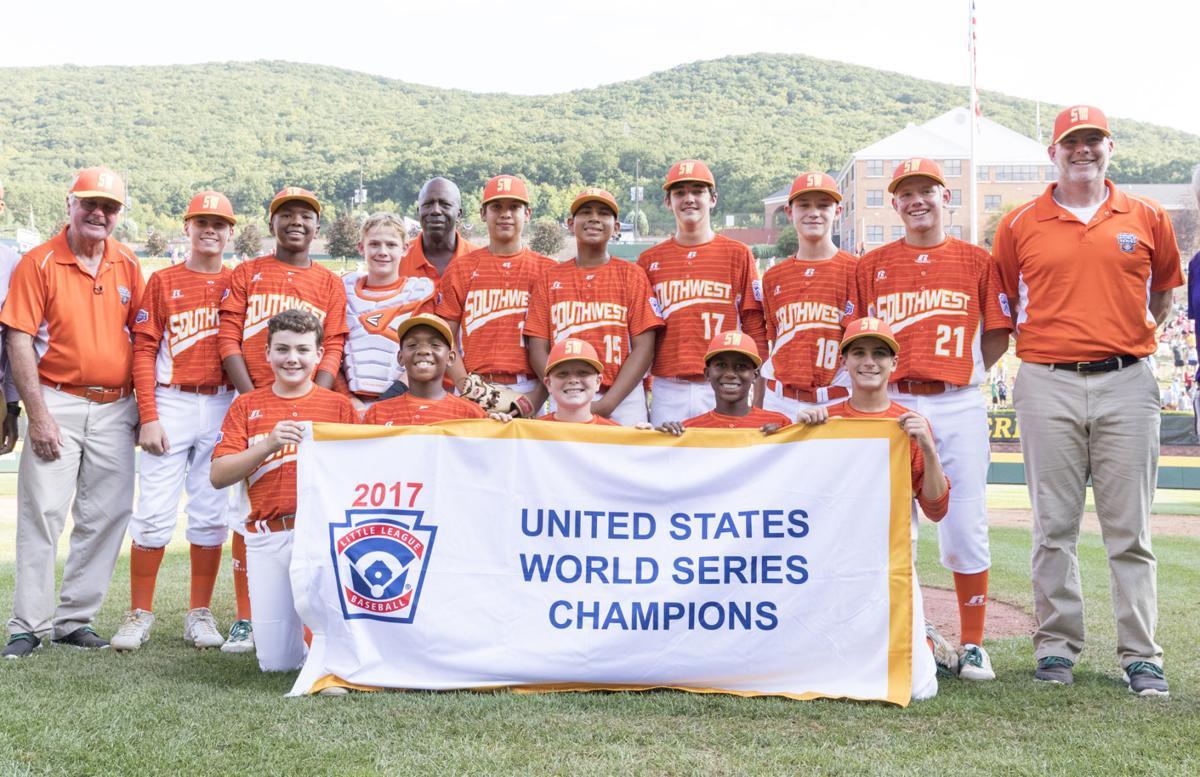 Editor’s note: Employees of The Lufkin News have voted this as the No. 1 local story of 2017. We have been counting down the top 10 local stories, culminating with the No. 1 story.

The Lufkin Little League All-Stars, who became known as “The Thundering 13,” grabbed Lufkin’s attention by advancing to the Southwest Regional in Waco — a first for the program since 2012.

Like the 2012 team, the 2017 version made it to the Southwest Regional championship against a team from San Antonio. This time, a solo home run by Clayton Wigley in the top of the seventh inning gave Lufkin a 2-1 victory and its first trip to the Little League World Series in South Williamsport, Pennsylvania.

Before the team made the trek up north for the big event, the Lufkin community had a parade and other events to show their support.

When Lufkin took the field at Howard J. Lamade Stadium in South Williamsport, Pennsylvania, it continued to do what it had done all summer — win.

Lufkin defeated Michigan 5-1 in its first game behind back-to-back-to-back home runs from Hunter Ditsworth, Collin Ross and Clayton Wigley. Ross homered twice in the game, and Ditsworth was dominant on the mound.

In Lufkin’s next game against Connecticut — with MLB players in attendance — Christian Mumphery hit two home runs, and Ross did the job on the mound as the team took a 6-3 victory.

Lufkin’s next game was against the team from Greenville, North Carolina, which had not allowed a hit in the Little League World Series entering the game. Lufkin was able to get the first hit against North Carolina, but Lufkin dropped a 2-1 decision in seven innings.

Facing elimination, Lufkin bounced back the next night with a 14-4 win over Connecticut to set up a rematch with North Carolina in the United States Championship.

In the U.S. title game, Lufkin fell behind 5-0. A two-run, pinch-hit home run by Wigley in the fourth inning and two more runs in the fifth inning helped Lufkin cut the score to 5-4.

In the top of the sixth inning, Mark Requena delivered a two-run home run, and the the team recorded three outs in the bottom of the inning to take a 6-5 win and become the United State Champions.

Lufkin jumped on Japan early as Chandler Spencer homered on the game’s first pitch, and Ditsworth followed with another solo shot to give the team a 2-0 lead.

Japan eventually came back to take a 12-2 victory to win the world title.

Lufkin returned home as the top Little League team in the nation and the No. 2 team in the world.

They were greeted in Lufkin with much fanfare. They also were honored at multiple events, including games of the Texas Rangers and Houston Astros.