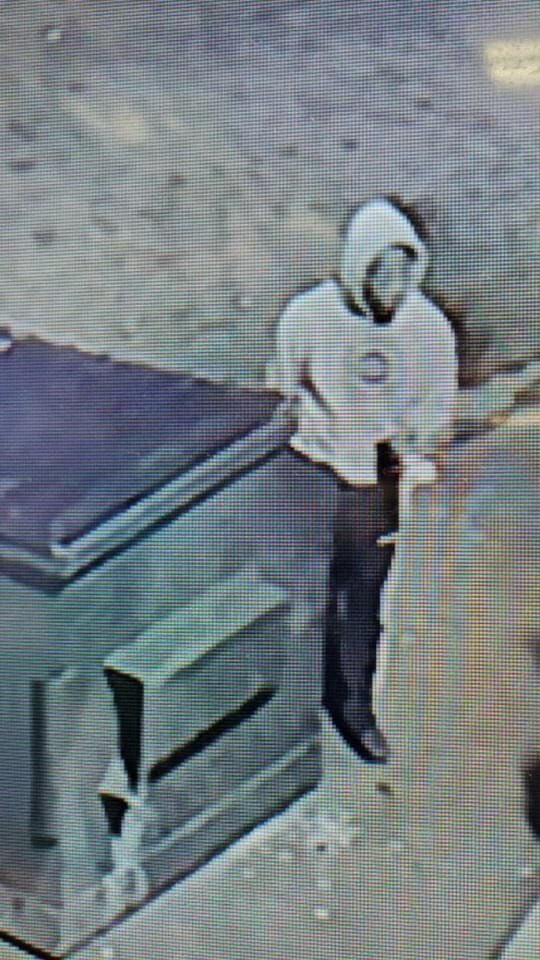 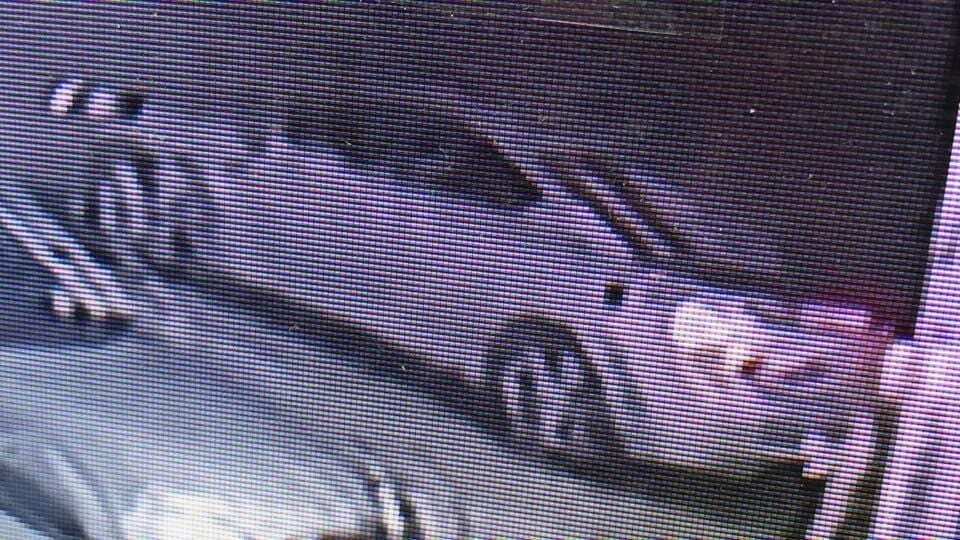 Lufkin police have identified the victim in a late-night Friday shooting.

Manuel Angel Soto, 50, of Lufkin, was flown to an out-of-town hospital early Saturday morning after he was shot multiple times in the legs and arms.

Police do not believe his injuries are critical but did not have any more updated information at this time.

The Lufkin Police Department is asking for the public’s help in identifying the man shown in the attached surveillance video screenshot moments before he allegedly shot Soto in the MB Food Store parking lot late Friday at 708 N. Raguet St.

The incident occurred around 11:15 p.m. when an unidentified suspect allegedly shot Soto at close range, hitting him several times in the legs and arm, according to a post on the Lufkin Police & Fire Facebook page. The suspect and Soto had an exchange in the parking lot just before the shooting occurred, the post states.

The suspect then left the scene as a passenger in a small gray or silver car, according to the post.

Anyone with information on this incident is asked to call the department at 633-0356 or Crime Stoppers at 639-TIPS if they wish to remain anonymous.