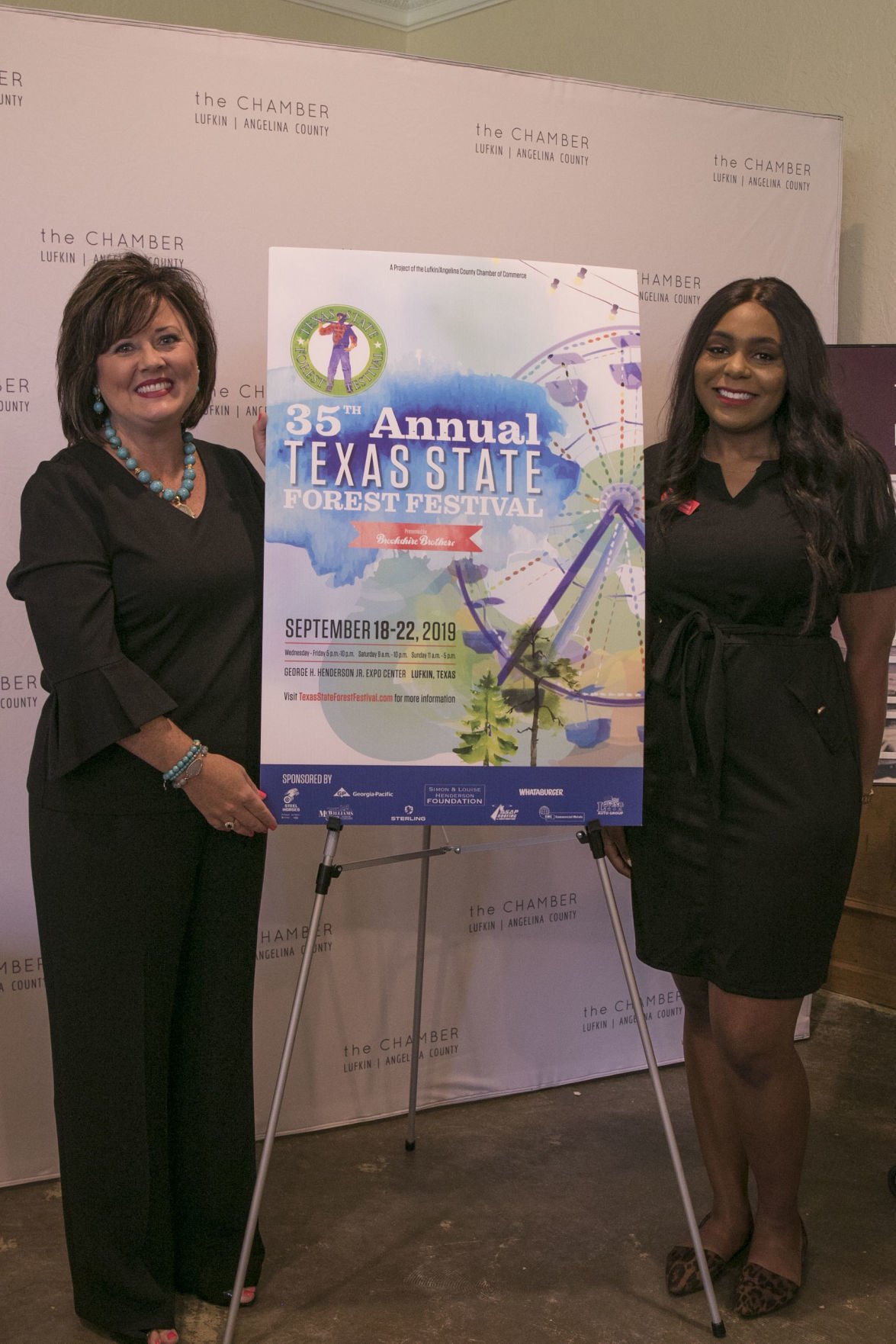 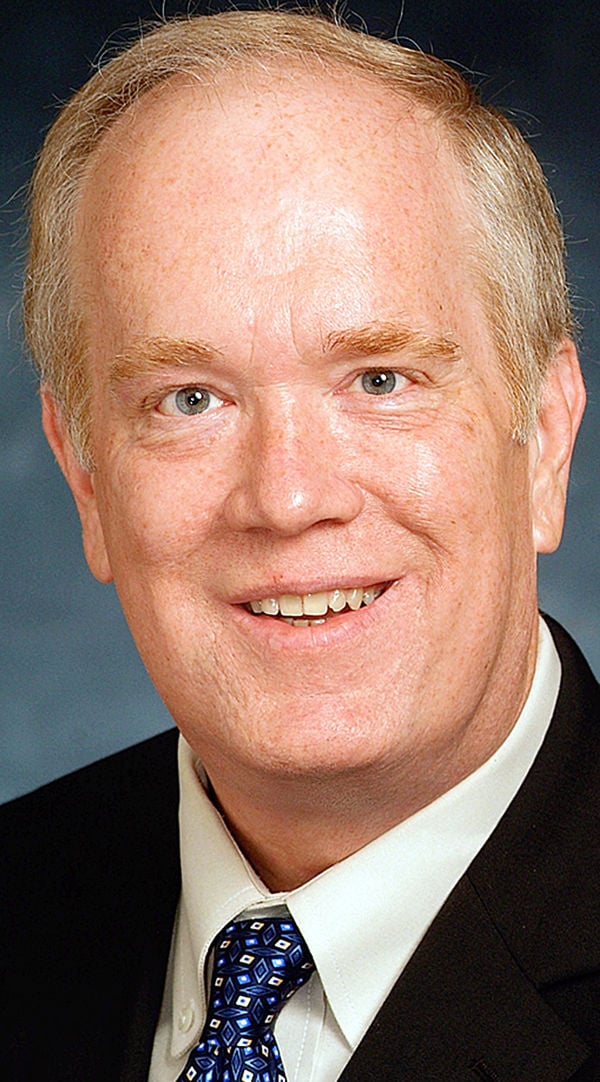 “Across our region, I find that almost everyone has heard of DETCOG, but very few people really have much of an understanding about just who we are and what we do,” Hunt said. “You’re going to get the ‘Reader’s Digest’ version of that today.”

The Deep East Texas Council of Governments is one of 24 councils of government in the state of Texas set up to promote regional development, promote efficiency and eliminate duplication, Hunt said.

“I’ve been on both sides of DETCOG, from the local governments that it serves to the inside where the rubber hits the road,” he said.

DETCOG services 12 counties. It is one of the few entirely rural regions in Texas. Most regions have an urban center, but Lufkin’s population of 30,000 doesn’t meet the required 50,000 mark of an urban center, even though it acts as a hub for commerce, health care and more, Hunt said.

This year DETCOG has a budget of $20 million, 70% of which is made up of dues by the governments involved. With that budget, the organization offers many programs and services to its counties.

“Our RSVP program is one of our smaller programs in terms of the dollars invested in it, but it yields a huge return on investment,” he said. “We have one of the largest rural programs in the country with 900 volunteers working in 100 different workstations. These are schools, hospitals, libraries, museums, food pantries. The value of these volunteers is calculated at more than $6 million a year.”

The end of Hunt’s speech covered the future of rural broadband in Deep East Texas.

“Lufkin is one of our better served communities,” Hunt said. “Most of you in the city of Lufkin have pretty decent broadband. I will tell you, it’s not that way throughout Deep East Texas.”

DETCOG invested a little more than $500,000 into a regional planning study that recently came to a close. The results should be delivered soon, and Hunt said doors are already opening for this project.

In a 10-year period, rural broadband would provide more than 10,300 jobs and $1.4 billion in GDP growth, Hunt said. Beyond that, it would improve quality of life for many, including students.

All schools in Deep East Texas have good broadband right now because the federal government pays 80% of the cost, Hunt said. However, that doesn’t spill into the community, and teachers in smaller cities like Coldspring couldn’t assign internet-based projects or research as homework because more than half of school children have no broadband at home.

Statewide and national media has taken notice of the notion of rural broadband in Deep East Texas, Hunt said. Experts who have spoken to stakeholders in the region said that the problem is easy to fix but it requires a lot of money and local political willpower.

“I’ve seen enough to be convinced that if we can develop the local political willpower, we can get the money,” he said. “We’ll need your help. Thank you and God bless.”

After Hunt spoke, Chamber president and CEO Tara Watson-Watkins revealed the first poster advertising the 35th annual Texas State Forest Festival that will include a parade for the first time since 1953. The theme is watercolor.