You are the owner of this article.
Edit Article Add New Article
1 of 19 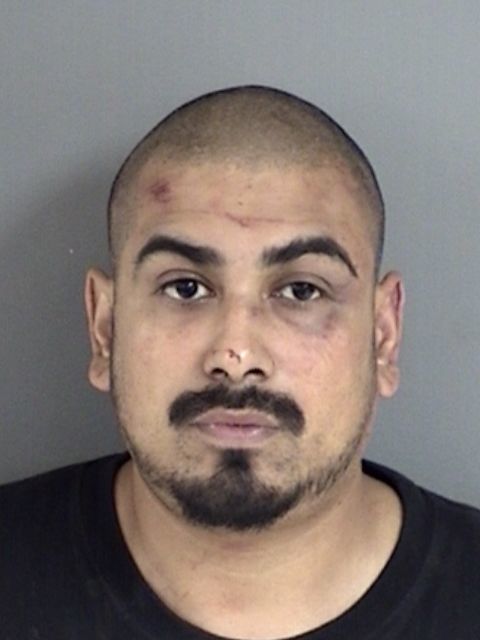 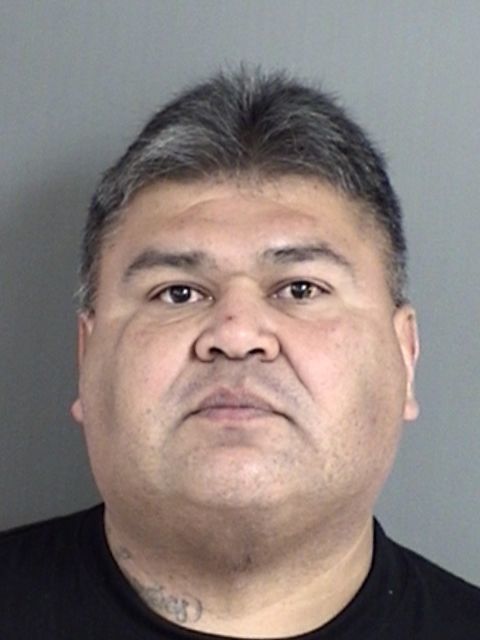 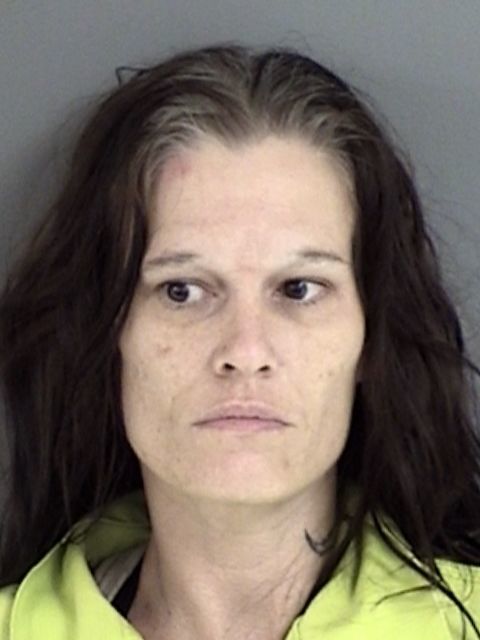 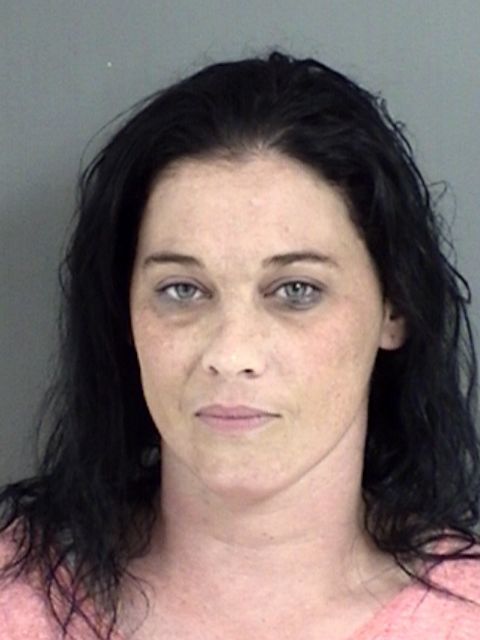 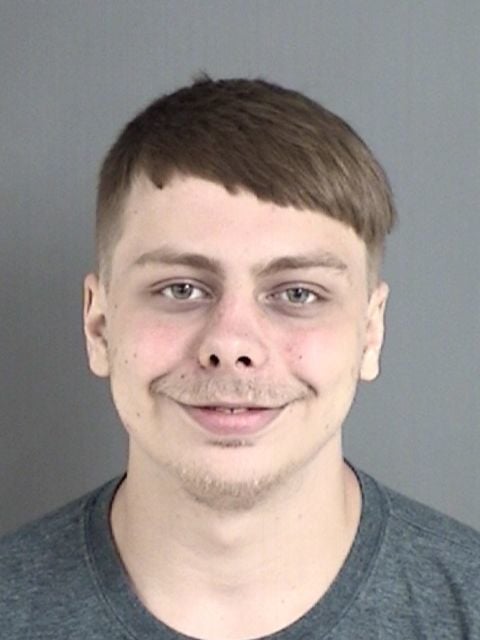 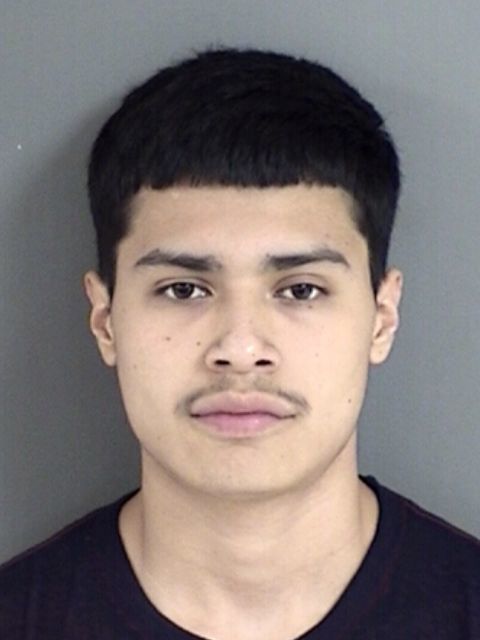 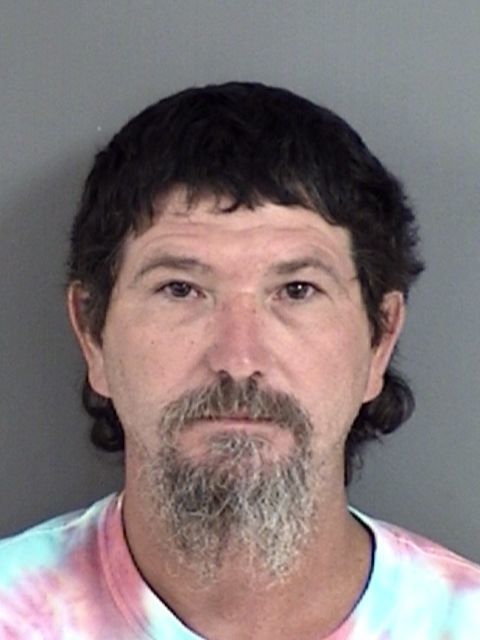 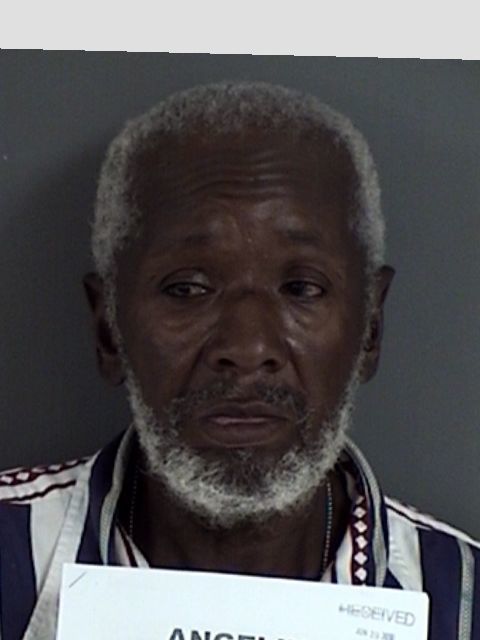 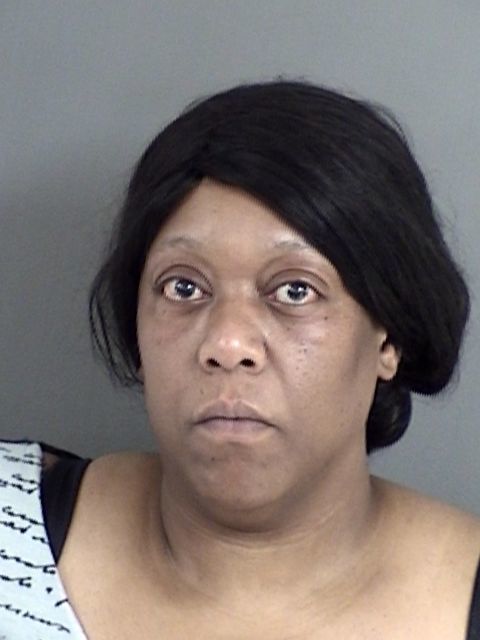 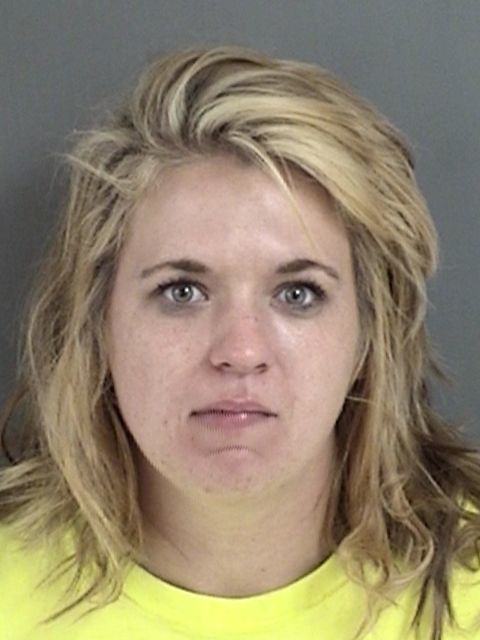 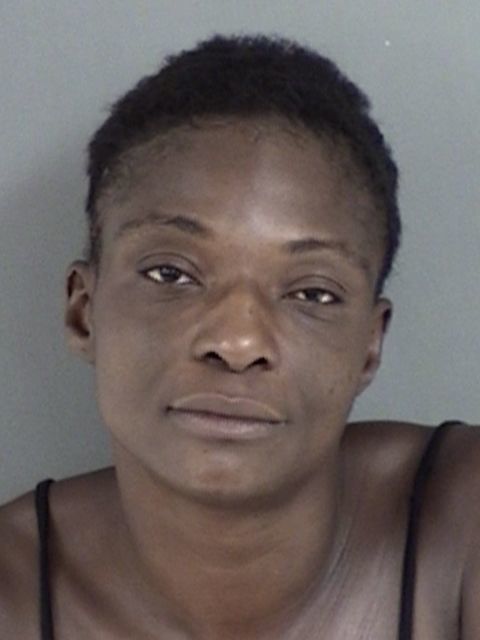 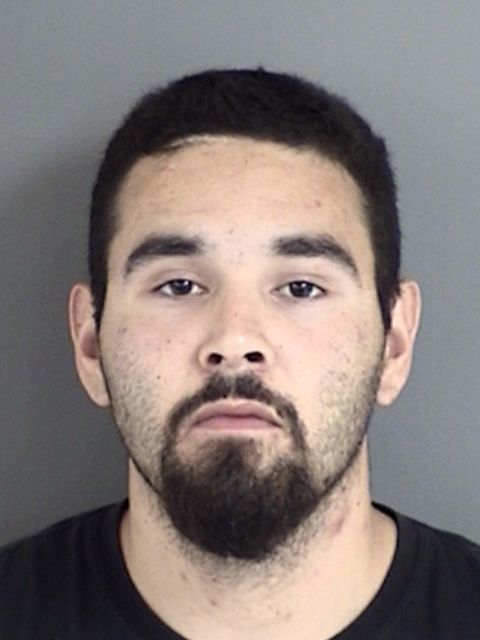 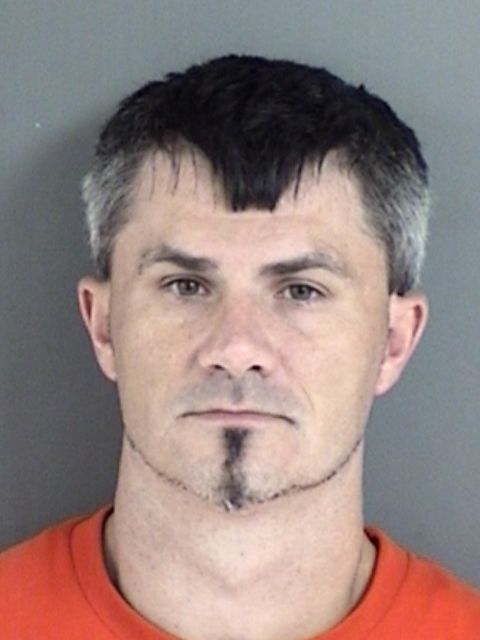 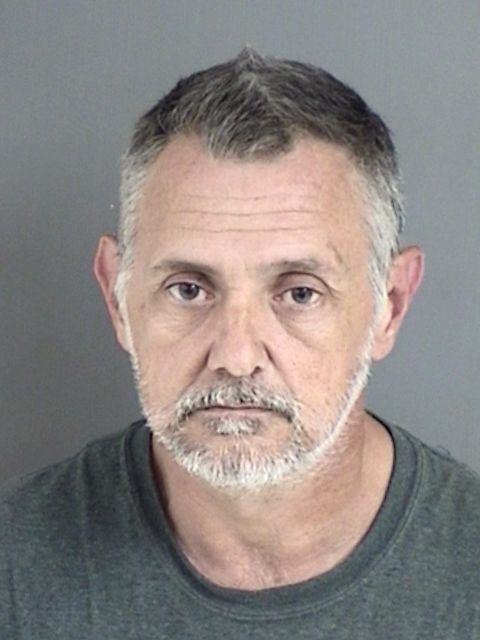 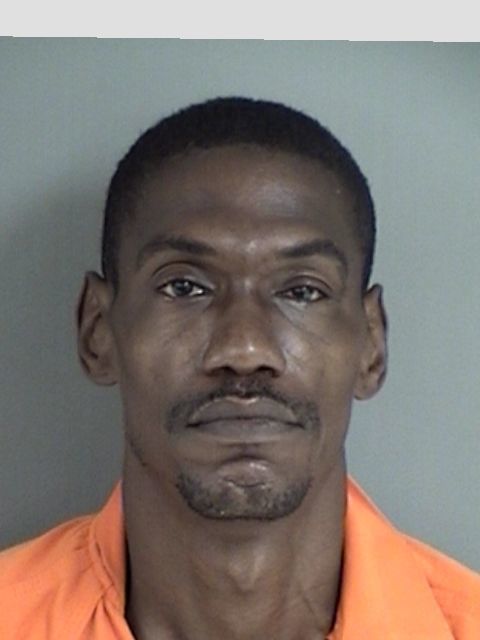 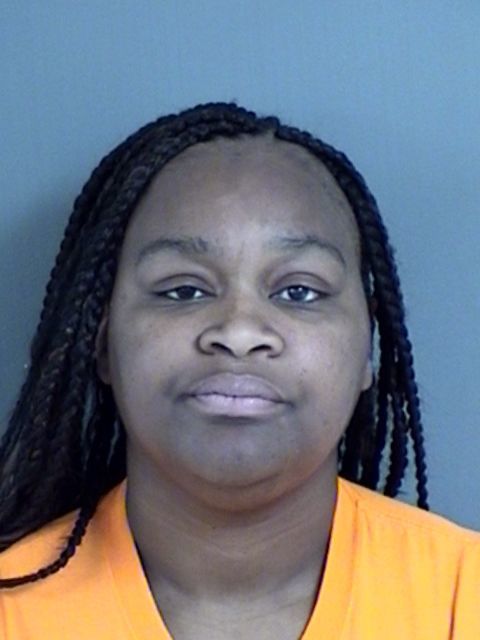 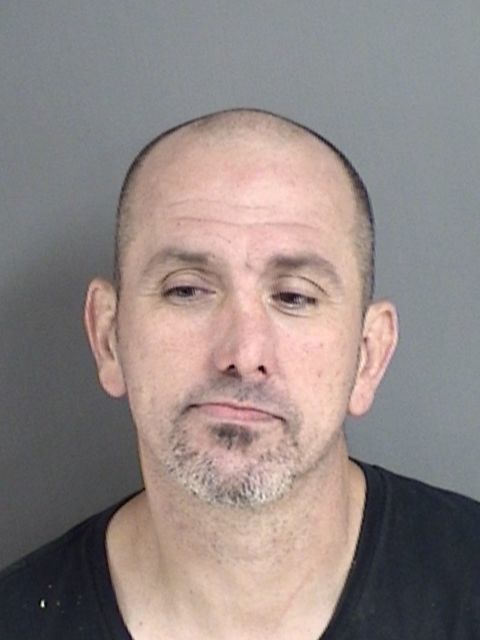 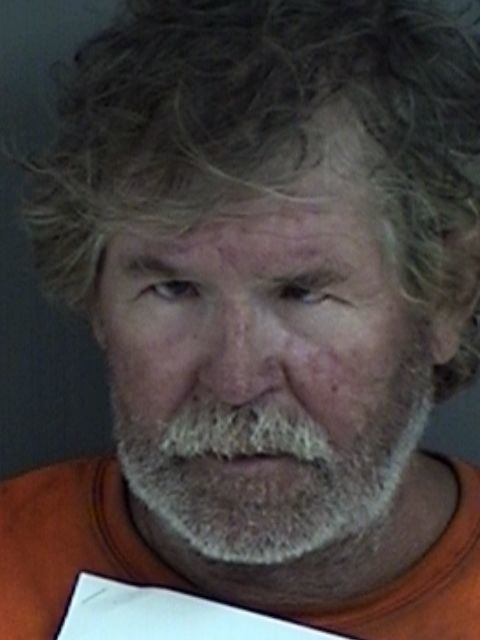 Two women were involved in an altercation in the 2600 block of South First Street Saturday.

Someone broke into a Dodge Ram and stole a wallet in the 700 block of North Raguet Street between midnight Friday and 8 a.m. Saturday.

Someone was soliciting without a permit in the 1400 block of Sleepy Hollow Drive Saturday.

Someone stole a woman’s Toyota Camry from the parking lot of a local business in the 3000 block of South John Redditt Drive between 5:30 p.m. Friday and 3 p.m. Saturday.

The Lufkin Police Department arrested Jamie Felecia Lathan, 38, of Lufkin, Sunday for reportedly having a small bag that held narcotics, a glass pipe used for smoking methamphetamine and an outstanding warrant for drug paraphernalia in the 1200 block of Myrna Avenue Saturday, according to a Lufkin police report.

Someone found a wallet in the 900 block of North Timberland Drive Saturday.

Someone stole a man’s wallet containing ID cards, credit cards and cash from a gas station in the 1900 block of East Denman Avenue Saturday.

The Lufkin Police Department arrested Jordan D. Wright, 25, of Diboll, on charges of stealing a purse, a wallet and two men’s shirts valued at $333 in the 2200 block of South First Street Saturday.

Someone kicked in the front door to a residence in the 3300 block of Lotus Lane Saturday.

The Texas Department of Public Safety arrested Carlos Solis, 45, of Lufkin, Sunday on a warrant for driving while intoxicated.