You are the owner of this article.
Edit Article Add New Article
1 of 8 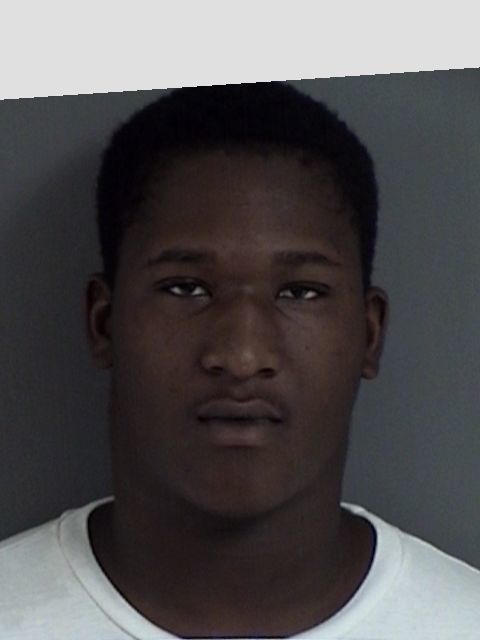 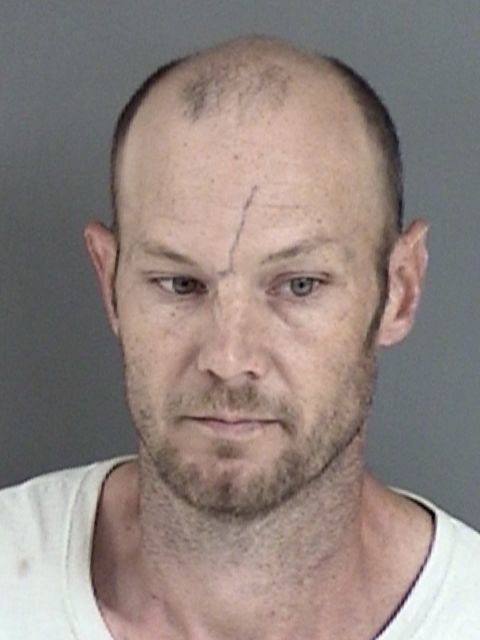 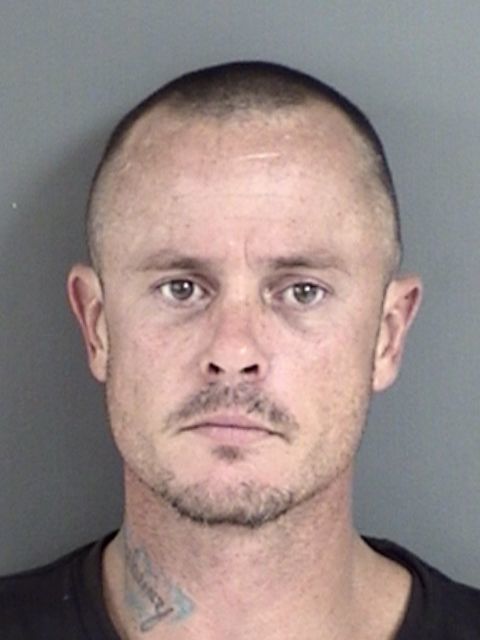 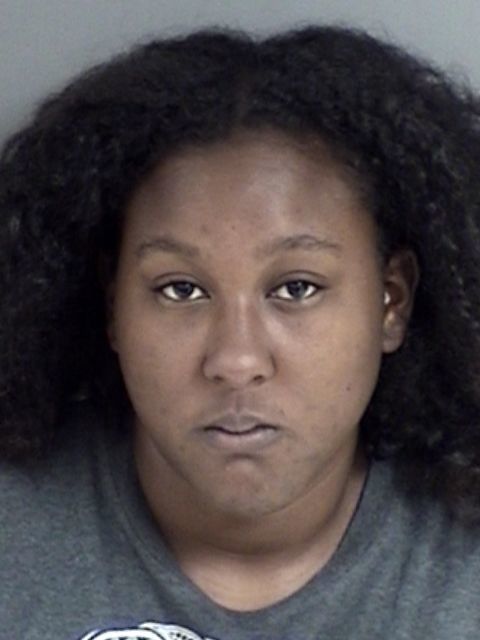 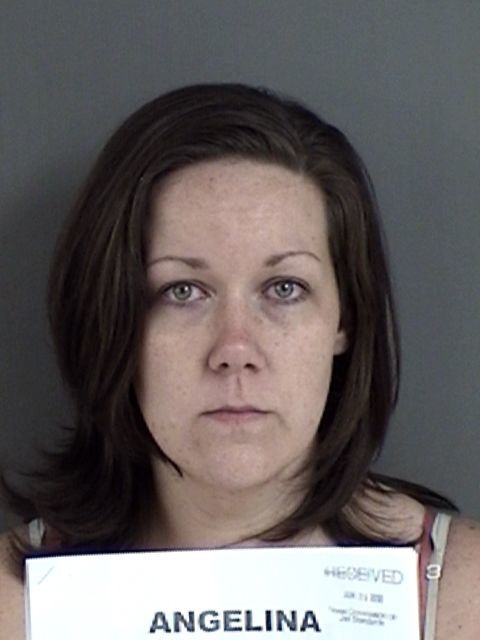 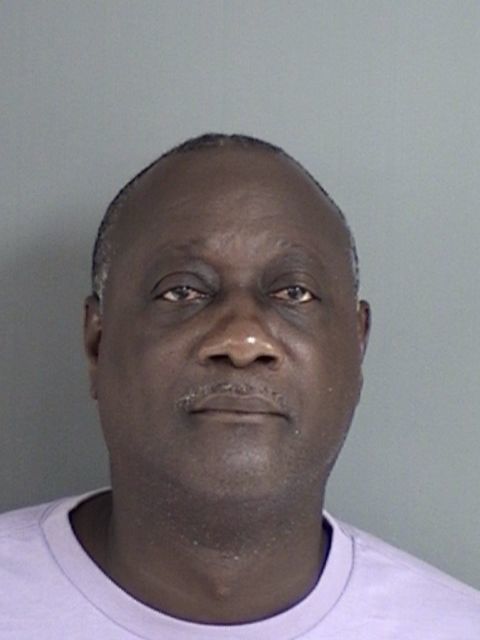 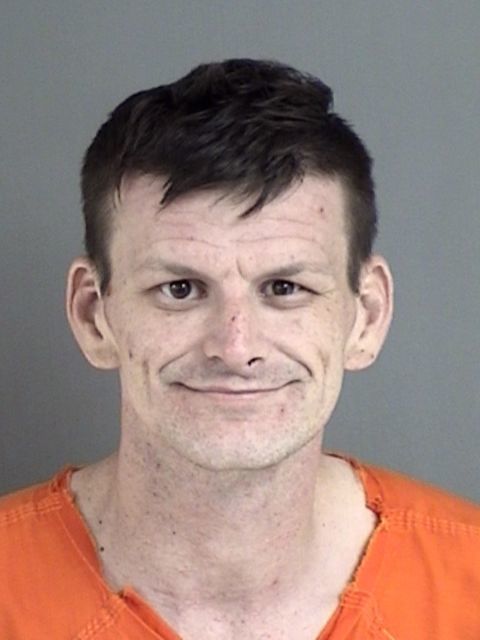 Someone found meth pipes in a repossessed vehicle in the 400 block of North Timberland Drive Monday.

Someone drove a pickup through a man’s property in the 100 block of Myria on Monday and left deep ruts that damaged the grass and dirt work.

Someone stole a woman’s lawnmower in the 800 block of Hubert Carroll on Monday.

Someone found a cellphone on the ground in the 6200 block of U.S. Highway 69 north on Monday.

A dog bit a woman Monday while she was walking in the 300 block of Water Well Road.

A woman said someone kept calling her Monday and she wanted it to stop.

Someone stole a laptop from a home in the 1000 block of Kurth Drive Monday.

Someone reported a hit-and-run accident in the 800 block of Southwood Drive Monday.

The Angelina County Sheriff’s Office made two arrests late Monday and early Tuesday. Arrests and charges included: Timothy Dean Penick, 61, of Lufkin, two counts of aggravated assault with a deadly weapon; and Javoski Williams, 18, of Lufkin, warrant for carrying a weapon where prohibited.

The Zavalla Police Department arrested Jonathan Casey Stotesbury, 36, of Zavalla, on a warrant for burglary of habitation.

The Angelina County Constable Pct. 1 made two arrests late Monday and early Tuesday. Arrests and charges included: John Richard Burch, 35, of Lufkin, driving while license suspended and warrants for possession of drug paraphernalia and traffic violations; and Ronnie Johnson, 60, of Diboll, warrant for possession of a controlled substance in a drug-free zone.

Angelina County Adult Probation arrested Meagan Shires, 28, of Zavalla, on a warrant for possession of a controlled substance.

The Angelina County Jail housed 198 inmates as of 4 p.m. Tuesday.