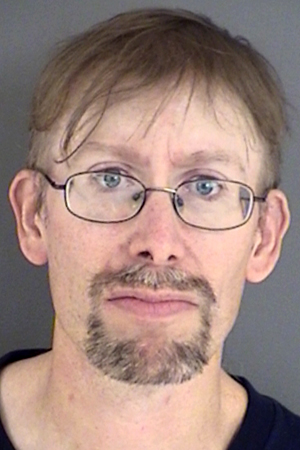 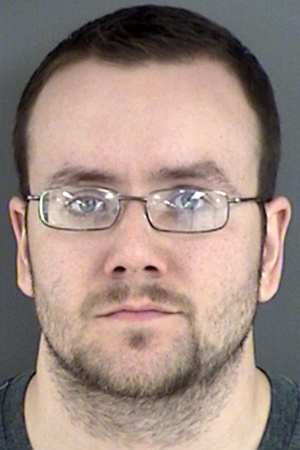 Someone reported being kicked in the stomach by an assailant after an altercation in the roadway Saturday night in the 600 block of Mantooth Avenue.