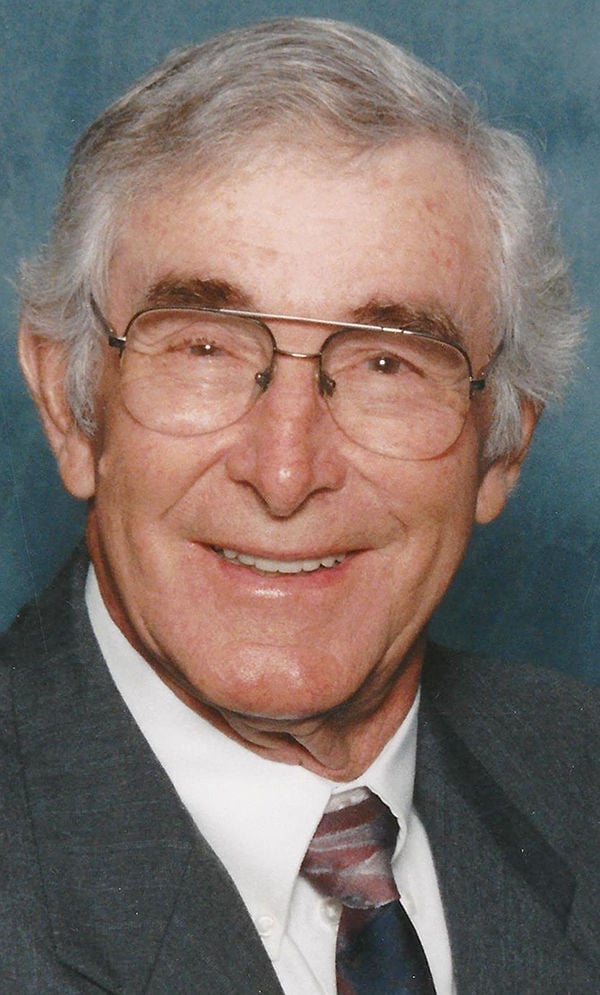 Billy spent most of his working years as a logging contractor along with his dad and brother until he retired in June 2010. During his logging years, he was a member of the Texas Logging Council and Texas Forest Association. During hunting season, he always looked forward to the Colorado hunting trip with his brother and friends, as well as taking family vacations. In the spring, he loved to plant a big garden so he could share with his family and friends.

Billy enjoyed his grandsons whether they were fishing, hunting or just spending time with them, as well as with his great grandchildren: Kynlee who loved to help with his gardens and J.J. who liked to play outside with PawPaw.

Billy and Alma are members of the SPJST Lodge where they enjoyed dancing and visiting with friends after their children married.