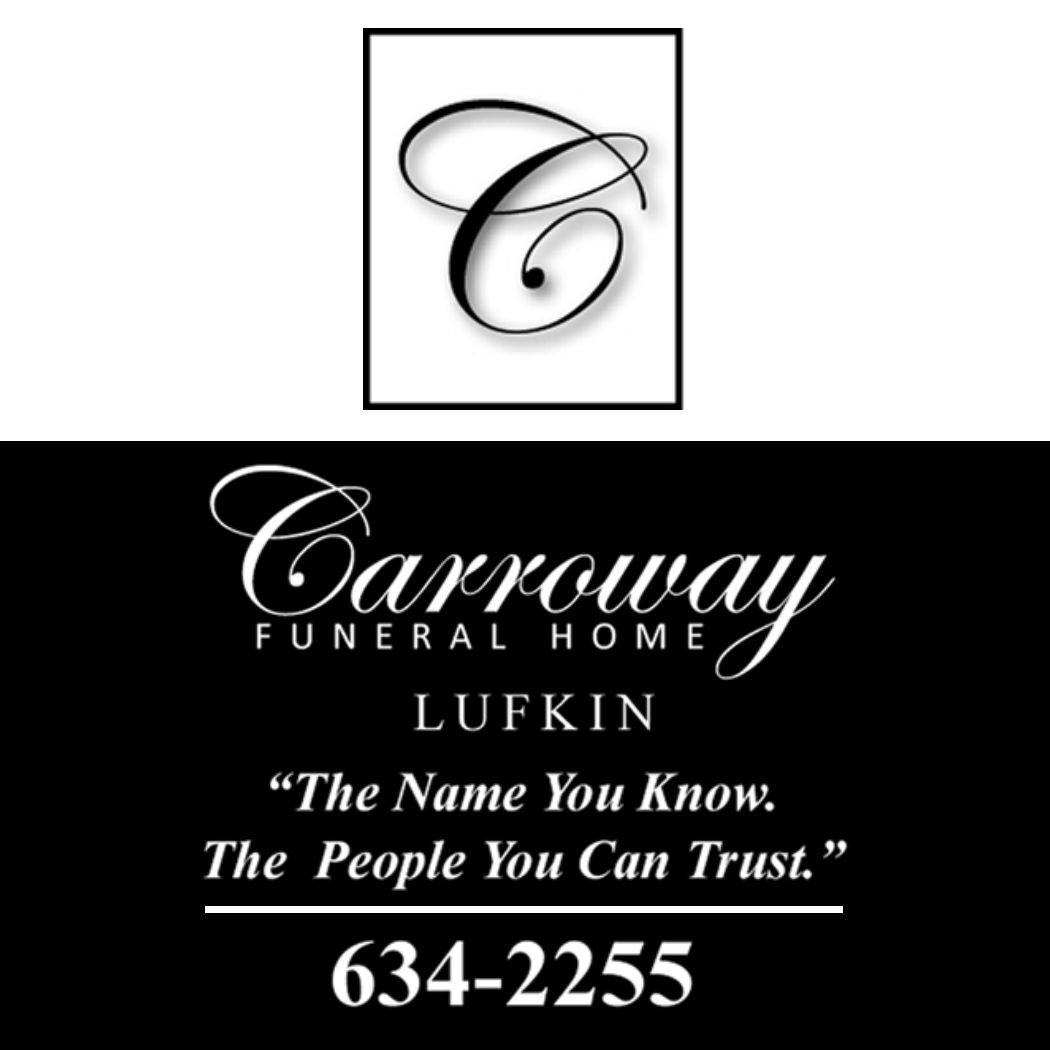 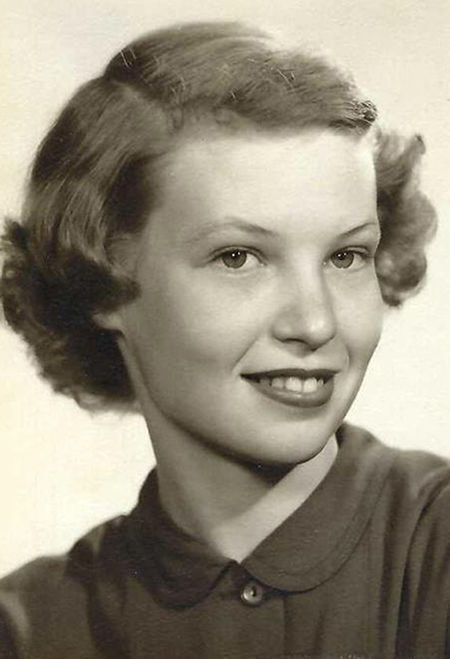 Mrs. Martin was born July 19, 1933 in Kosciusko, Mississippi to the late Fannie Meek (Herring) and James Howard Murdock, and died Thursday, January 7, 2021 at home in Lufkin.

Mrs. Martin was married to Hardy Martin for 59 years until his death in 2019. In addition to being a devoted wife and mother, she taught Bible in the public schools of McComb, Mississippi. She became a licensed real estate broker and operated Margaret Martin Realty in Pascagoula, Mississippi. She held leadership roles in various church and community organizations. She was most recently a member of the Dantzler Memorial United Methodist Church in Moss Point, Mississippi.

She enjoyed traveling, which took her to Mexico, France, Germany, and Poland, as well as throughout the United States.

She was preceded in death by her parents; husband, Edward Hardy Martin; and siblings, Elsie Leader, Hugh Murdock, and Carolyn Moore.