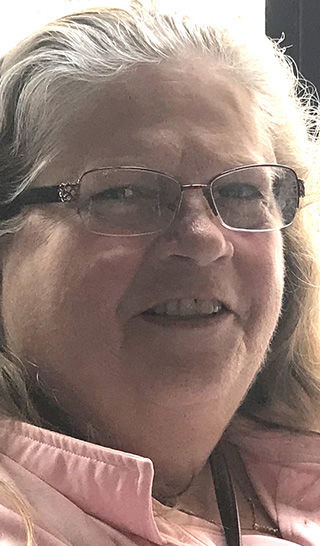 A Private Graveside service for Danna Lynn Turner, 63, of Central, will be held at the Garden of Memories Memorial Park in Lufkin with Pastor Scott Reed officiating. A public memorial service will be held at a later date.

Danna graduated from Stephen F. Austin State University with a bachelor’s degree in psychology and a master’s degree in education. She worked as a Settlement Agreement Coordinator. Danna always put her family first and always put their needs above her own. She loved spending time with her grandchildren and to cook for her family and friends. Danna had a open ear for others’ problems and would listen and try to help them anyway that she could. She loved to shop and enjoyed her life to the fullest.

She was preceded in death by her mother, Nita Kerbo; brother, Jimmy Kerbo; and grandchild, Austyn Paige Nedbalek.