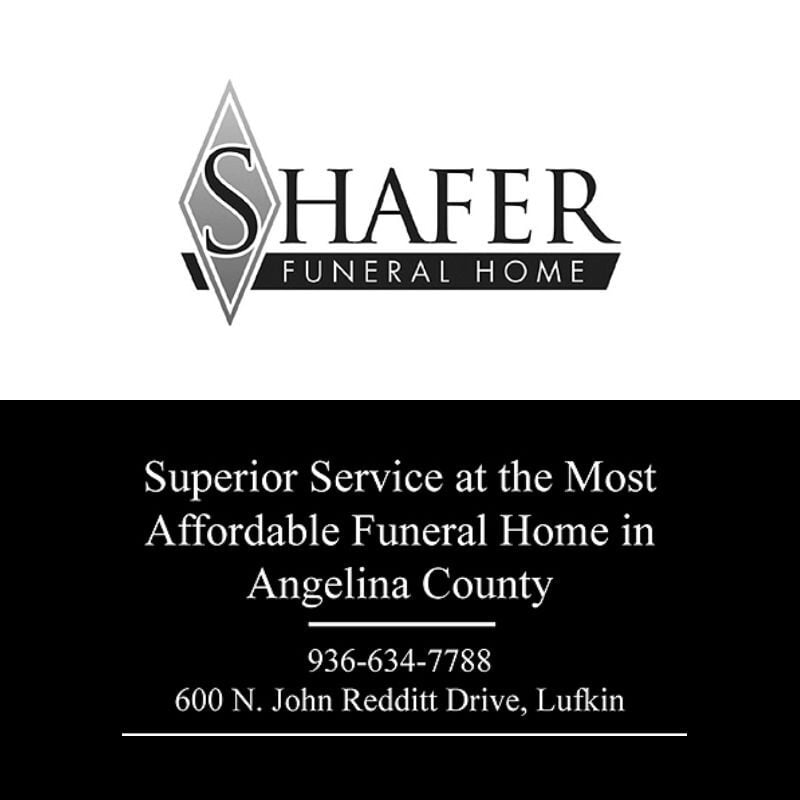 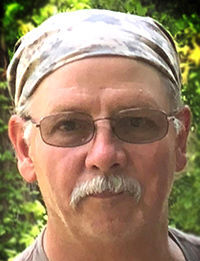 Funeral services for Donald L. James, 60, of Lufkin, will be held Thursday, February 25, 2021 at 12:00 Noon at Shafer Funeral Home in Lufkin. Interment will follow at Simpson Cemetery in Pollok.

Mr. James was born May 24, 1960 in Lufkin, Texas, to John D. James and Janice Onita (Thompson) James, and died Monday, February 22, 2021 after fighting a hard battle with leukemia.

Mr. James was a hard worker and worked his whole life in construction, where he earned the nickname “Super”. He was an avid hunter and loved all animals. Above all, Mr. James loved his grandchildren.

He was preceded in death by his parents; and brother, Bobby Don James.