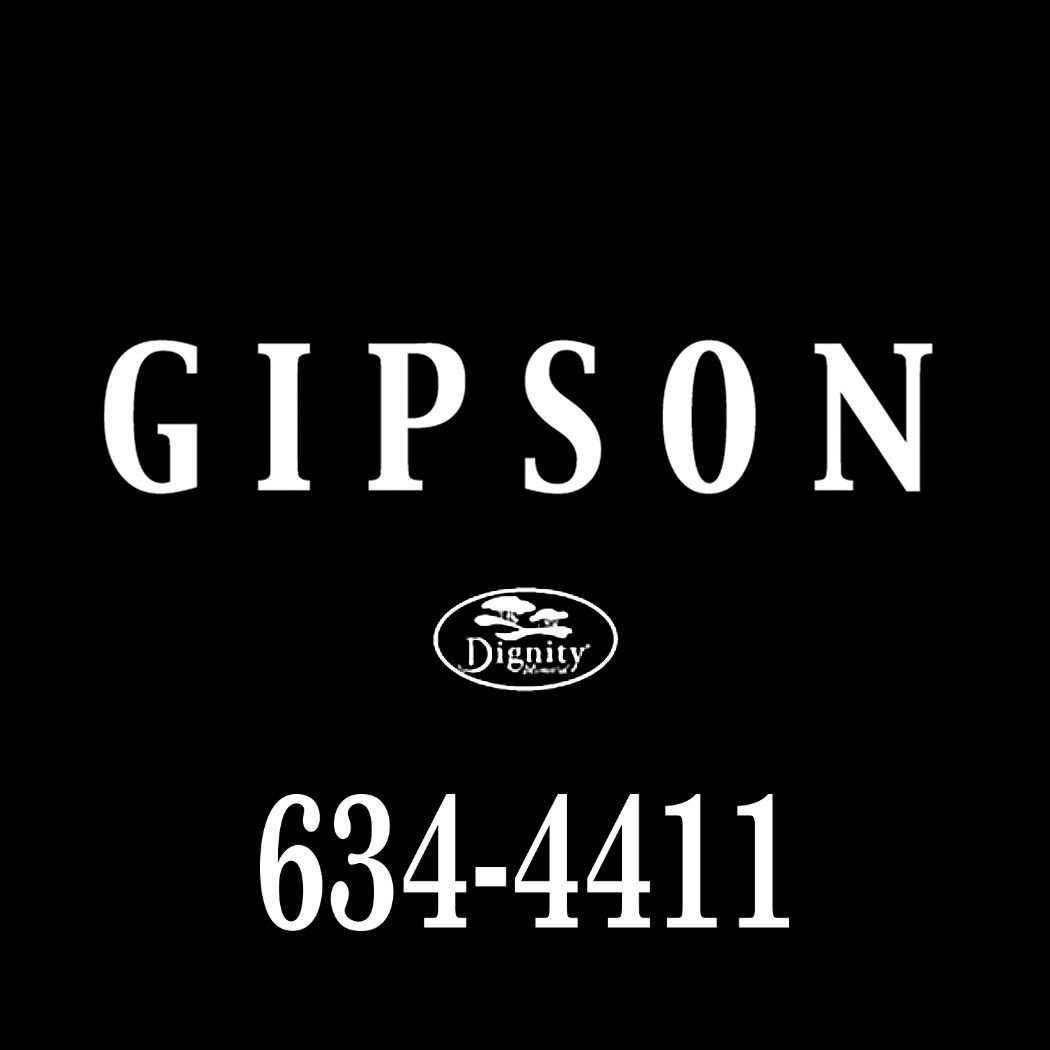 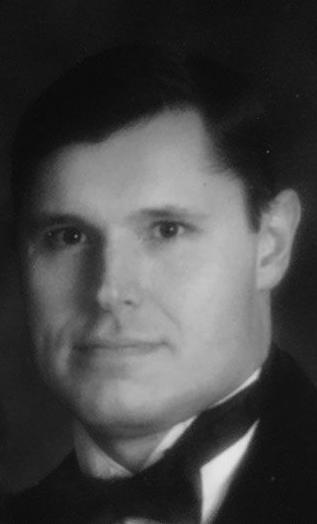 Michael was a devoted father, son and nephew. He worked offshore construction with Halliburton Energy. Michael enjoyed photography and actually had a photograph published in a book.

He is survived by his daughters, Kaylin and Kelsie Grissett of Diboll; mother, Marilyn Morgan of Diboll; aunts, Linda (Wayne) Fowler of Diboll and Patricia (Mark) Commander of Gladewater; uncles, Billy (Jennifer) Morgan of Diboll, Charles Morgan of Beaumont and Glen (Sue) Grissett.

He was preceded in death by his grandparents, W. E. and Margie Morgan and Ivy and Raby Grissett; and aunt, Shirlean Barnett.

Services have been placed in the trust of Gipson Funeral Home.

Condolences may be offered at www.gipsonfuneralhome.com